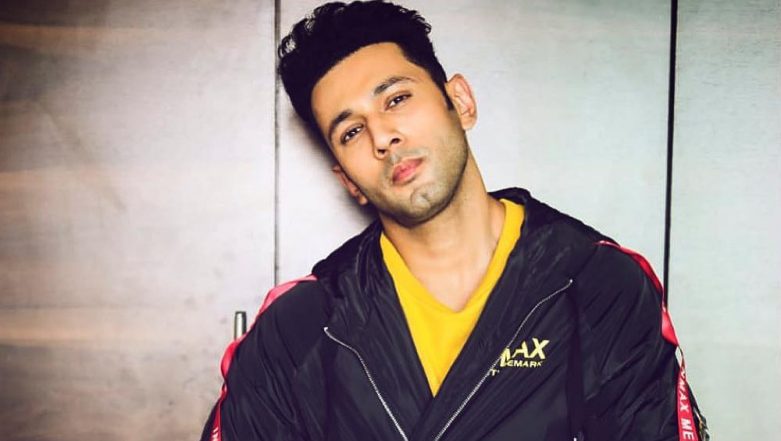 Ekta Kapoor managed to rope in a stellar cast for her Kasautii Zindagii Kay remake. With names like Hina Khan, Erica Fernandes, Parth Samthaan, Shubhavi Choksey, Sahil Anand, Pooja Banerjee, and Uday Tikekar among other, being roped in to play central characters, the show has always been in the news for these actors and their performances. Out of them, one of the most underrated performers is actor Sahil Anand, who plays Anupam in the show. These Kasautii Zindagii Kay 2 Actors Do Not Relate To Their Characters At All!

Anupam was initially shown to be a character that is grey but eventually turned positive. Elaborating more on his character, Sahil says, “I am very happy doing this role because it’s challenging. There are so many shades to play. I started as a little carefree and mean guy but now he is totally changed and is a positive and a sweet guy. So, I am very happy whenever I am shooting. The role makes me happy and I am very proud of doing it.” Kasautii Zindagii Kay Becomes The Number One Show and Hina Khan AKA Komolika Cannot Hide Her Overwhelming Happiness, Watch Video

When asked if he credits his Star Plus show for bringing him back into the limelight after Student of The Year, the actor answers in the affirmative and says, “Yes, the show has brought me back in the limelight and it’s all because of Ekta Kapoor. I thank her for giving me this opportunity. I have worked with most of the production houses but always wanted to work with Ekta Ma'am. I feel God has granted my wish and I got an opportunity to work in Kasautii…”