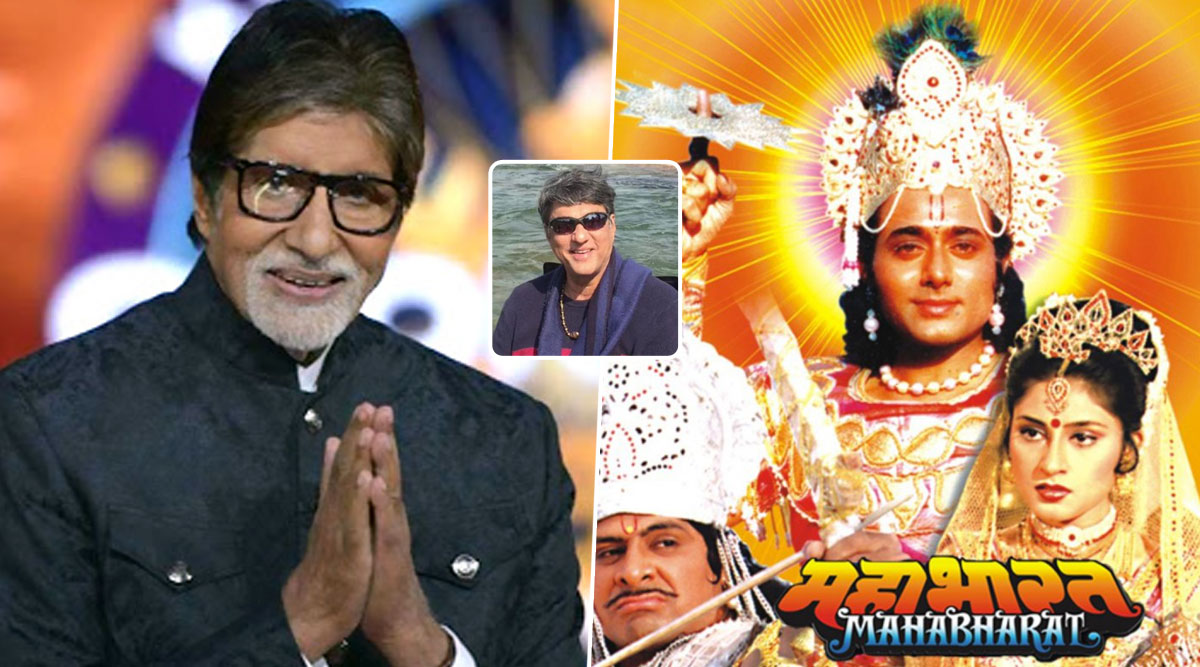 In a mandatory and first of its kind venture, Amitabh Bachchan has been shooting for his game show Kaun Banega Crorepati's 12th season registrations from home. In fact, he also shot for the main promo of his show from the safety of his home. Yea, amidst the on-going lockdown, actors have started shooting for their shows from the sanctity if their houses to maintain social distancing. And Amitabh Bachchan is no different. Kaun Banega Crorepati 12 Registrations Open on May 9 at 9 PM: Here's How You Can Register for Amitabh Bachchan's Quiz Show.

The registrations for Kaun Banega Crorepati 12 began on May 9 with questions being released at 9 pm on the Sony LIV app. The process of the registration remains the same - registration, screening, online audition and personal interview. However, with the on-going lockdown, the entire audition process has gone digital. Kaun Banega Crorepati, Ekta Kapoor Shows, Bhabhiji Ghar Par Hai; Television Shows Can Commence From June End If Producers Adhere To FWICE Guidelines (View List Below).

And while the registrations have been going well, one of the KBC registration questions was based on B.R.Chopra's Mahabharat. And the question is

'What Role Did Mukesh Khanna Play in B.R.Chopra's Mahabharat? and the options were A. Arjun, B. Lord Krishna, C. Bhishm or D. Bheem. And all the persons who have given the right answer will be picked mechanically by the computer and can proceed to the next round.

B.R.Chopra's Mahabharat achieved epic status when it first aired in 1988 and went in to become one of the best mythological shows to air, apart from Ramayan, on Indian television. The show recently achieved a hattrick when it first re-aired on DD Bharati, followed by Colors and now Star Bharat.