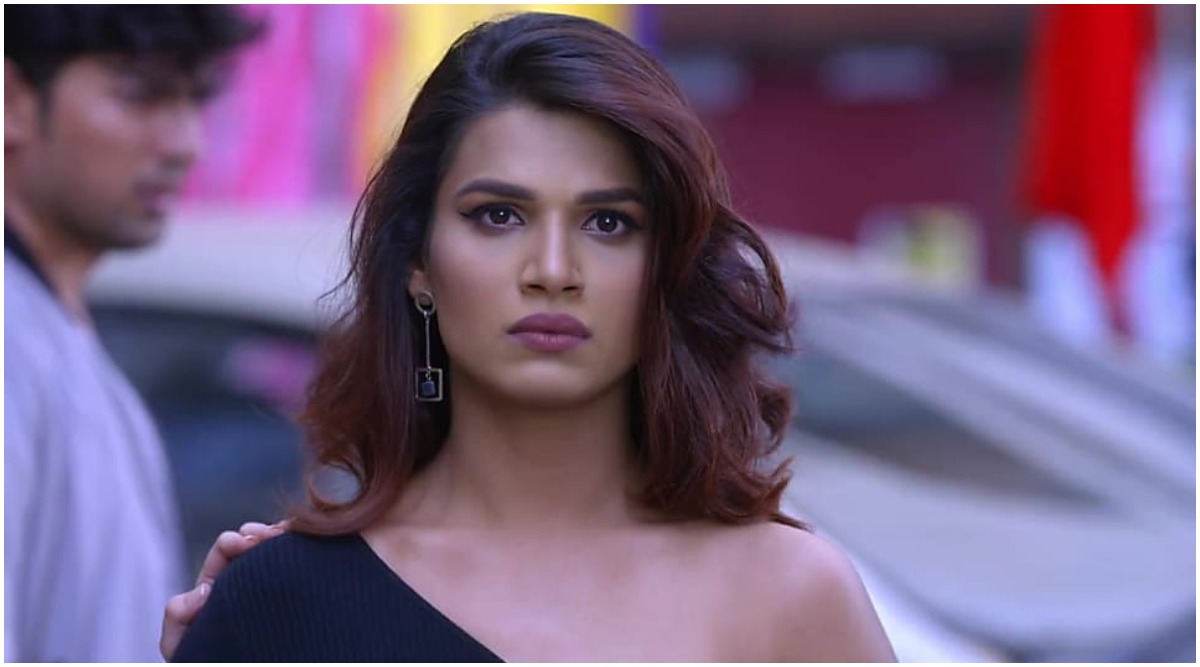 In yesterday’s episode of Kumkum Bhagya Sarita forces Ranbir to leave the house and locks Prachi in her room. She stops Prachi from meeting Ranbir if they are not in love. Prachi continues to say that she and Ranbir are only best friends. Sarita tells Shahana and Pragya that she is only being mean to Prachi to make her realize that she really loves Ranbir. Rhea tells Aaliya that she lied to Abhi about the money and the case. Aaliya congratulates Rhea for lying to Abhi. Ranbir calls up Prachi and finds out that everything is normal at her house again. Ranbir tried to tell Prachi that he fell in love with her when they were in the rain together. Kumkum Bhagya February 12, 2020, Written Update Full Episode: Sarita Fakes Anger to Make Prachi and Ranbir Realise Their Feelings for Each Other.

In tonight’s episode, we see Ranbir disconnect the call before Prachi says anything. He stays in bed looking at Prachi’s photo on his phone and falls asleep. The next morning in the college, Rhea gets a lot of roses from boys for Valentine’s Day but she rejects all of them. She tells Dimpy and Shaina that she only likes one person.

Vikram tells Abhi (Shabir Ahluwalia) that he forgot to plan a surprise for Pallavi on Valentine’s day. He seeks Abhi’s help in making Pallavi happy. Abhi asks him to buy something really expensive and everything will be alright. Vikram asks if that was how Abhi dealt with his wife. Abhi says that his wife only wanted him to be in love with her.

Prachi and Shahana are discussing what kind of proposal they will accept on Valentine’s Day. Ranbir overhears Prachi saying that she wants every kind of rose. Ranbir goes out and brings white, yellow pink and red rose. Aryan thinks Ranbir is going to propose Prachi and tells Shahana about it.

Ranbir goes to the library and finds Prachi there. He tries to take the roses out and propose to Prachi. She sees another couple getting physically behind the shelf. Prachi says that she hates people who only get together for the sake of being in a relationship. Ranbir decides to propose to Prachi later, but Rhea sees them together.

In the precap, Abhi gets red roses and waits for Pragya. Ranbir showers flowers on Prachi, Rhea sees them and gets infuriated.