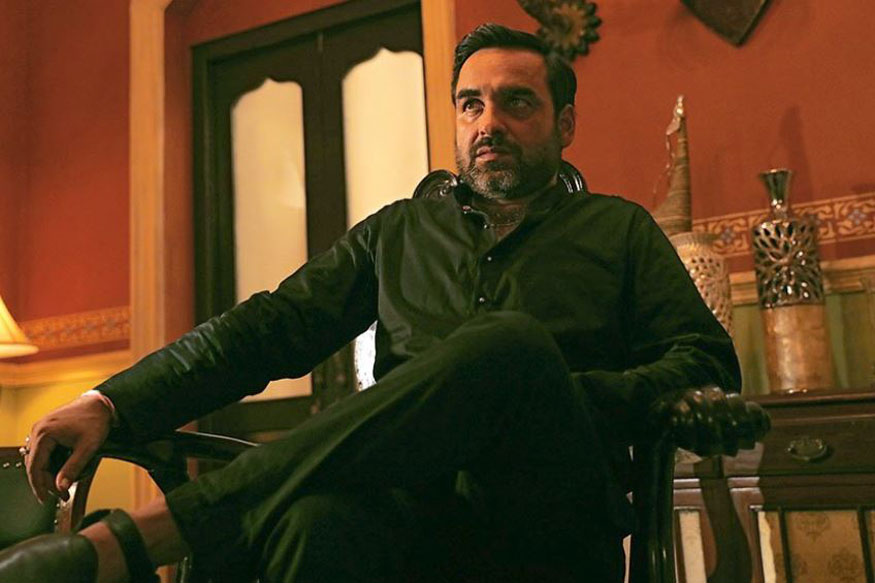 Mumbai, May 21: Amid lockdown, acclaimed actor Pankaj Tripathi is finally watching his own show "Mirzapur", where he essayed the role of the deadly gangster Kaleen bhaiyya. The actor says he has realised the beauty of bingewatching.

"When you are shooting, you know the storyline and the subplots but you are focussed on your part. I had loved the universe of the show right from the first narration but watching it as an audience, I realised the beauty of bingewatching," Pankaj said.

He added: "I would wonder why people don't want to savour and watch one episode at a time. But, ‘Mirzapur' takes on such a ride and ends each episode at such a point that you feel compelled to go for the next episode."

Pankaj, who essays gangster Kaleen bhaiyya in the show, says he is now realising how well the team has done, while watching the show during the lockdown.

"I knew we had made a special show but now when I finally view it in its entirety, free from the pressure of work, and completely at leisure, I see how well we did. I hope the audience loves our second season even better," he said.

On the acting front, the actor will retirn to the big screen in Kabir Khan's "83".