Rashami Desai Wants Some Answers from Ex Arhaan Khan, Says, 'Will Meet Him' 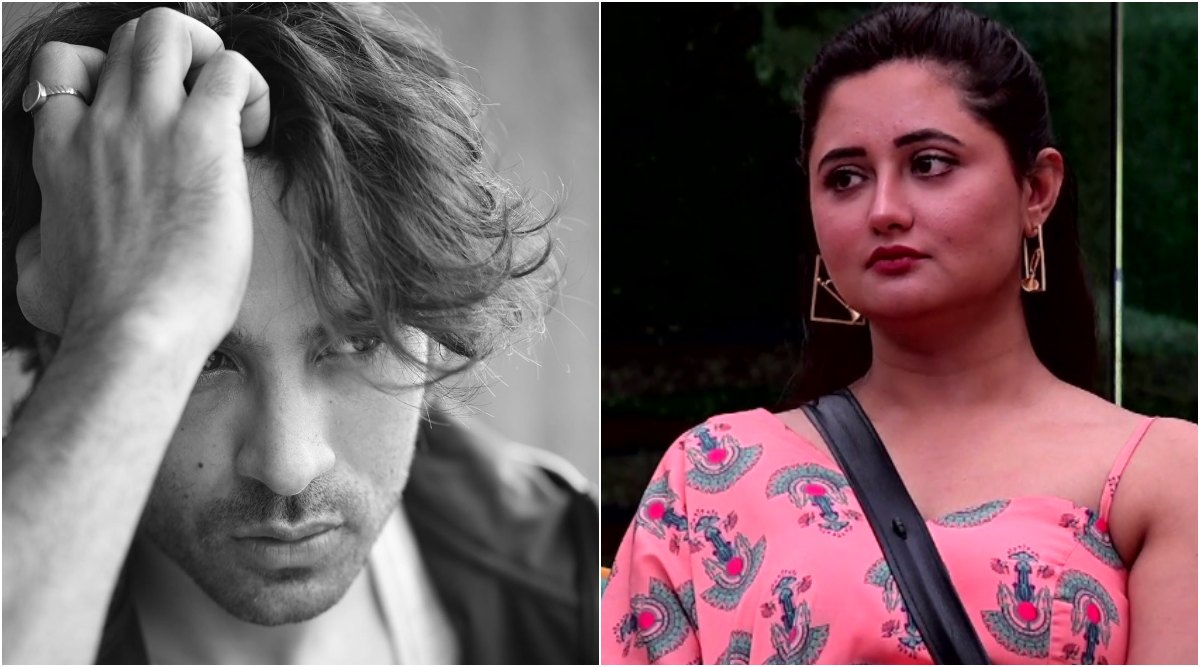 Bigg Boss 13 became the most talked about season in the history of Indian television, thanks to the well-picked contestants this time. The series gave all things raw and unfiltered to fans and that's what was the best part about the current season. Having said that, out of the many celebs on the show, if we talk about the one contestant whose personal life leaked on Bigg Boss like never before it was none other than Rashami Desai. The actress got a shocker of her life when the host, Salman Khan revealed that Arhaan Khan has a kid out of his first marriage and is also married. After hearing this truth, Desai did take her time, but at the end called it quits with Arhaan Khan. Bigg Boss 13: Rashami Desai's Brother Gaurav Slams Arhaan Khan, Says ‘My Sister Was Never On Road'.

Even after the chaos, Arhaan outside the house claimed that Rashami was still her girlfriend, but the babe made it clear that she is in no mood to reconcile with Arhaan Khan. She also had said that she does not want to be in touch with the man. But now in interaction with TOI, Rashami spoke her heart out about Arhaan and also claimed she needs answers from him. She said, "He tried to reach out to me via text messages. I, too, need some answers and will meet him. I didn’t know about his marriage and child. I haven’t even met his parents." Bigg Boss 13: Rashami Desai Is Faking Her Love With Arhaan Khan on the Show, Says the Latter’s Ex Amrita Dhanoa.

Out of suffering have emerged the strongest soul ; the most massive characters are seared with scars..... So proud of you 💓 @imrashamidesai Come out with the 🏆...... @colorstv @endemolshineind

When quizzed about did she take up the show because Arhaan Khan could also get a chance to be in the limelight? She agreed to it and said, "Yes, that was one of the reasons. I thought main agar yeh show karti hoon toh usko ek opportunity mil jaayegi, but I had no idea that the situation would backfire." Well, we do Rashami is indeed a solid woman and we bow down to her for handling her life on the show very bravely. Stay tuned!