Squid Game: From Sweet Home to Alice in Borderland, 5 Exciting Shows To Check Out After You Finish Bingeing Netflix’s Latest Hit Series

Squid Game, while might seem like a game show, heavily hits on themes of the socio-economic divide between the rich and the poor. It heavily explores the flaws of capitalism which is wrapped up in its thrilling stories. 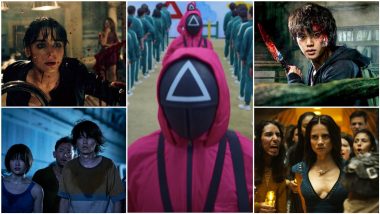 It is really fun when a show jumps out of nowhere and is talk of the town literally everywhere. Netflix has become extremely notorious for this, and the latest in its list of hit shows is Squid Game. A worldwide phenomena and the number one show in about 90 countries, Squid Game - a Korean series - has become quite popular. Following a contest where 456 players are drawn from different walks of life and each deeply in debt, these players play a set of games and if they lose, they are killed off, but if they win they get a step closer to winning 45.6 billion won. Squid Game: Parents Council Issues Warning Against Netflix’s Survival Series Stating It as an ‘Incredibly Violent’.

Squid Game, while might seem like a game show, heavily hits on themes of the socio-economic divide between the rich and the poor. It heavily explores the flaws of capitalism which is wrapped up in its thrilling stories. So if you have already binged this solid nine episode survival drama, here are five other similar shows on Netflix that you should check out that explore deep, underlying, social issues. 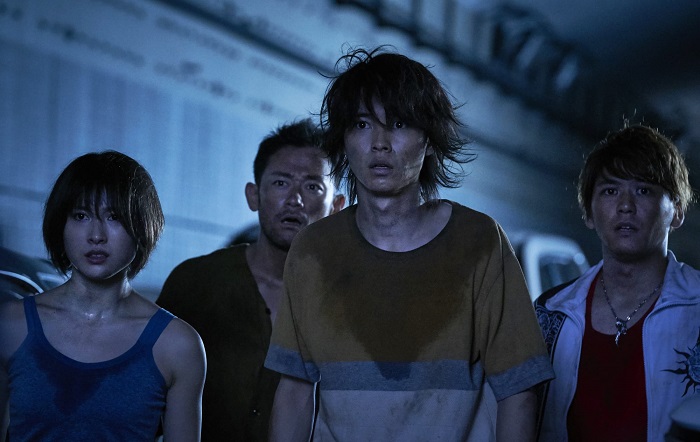 A Still from Alice in Borderland

Perhaps the one that is the most similar to Squid Game, Alice in Borderland follows two individuals who are transported to an abandoned version of Tokyo. Over here they are assigned with tasks in order to survive. Sounds similar? That’s because it is. Alice in Borderland has the eerie tone of Squid Game and will keep you on the edge of your seat. 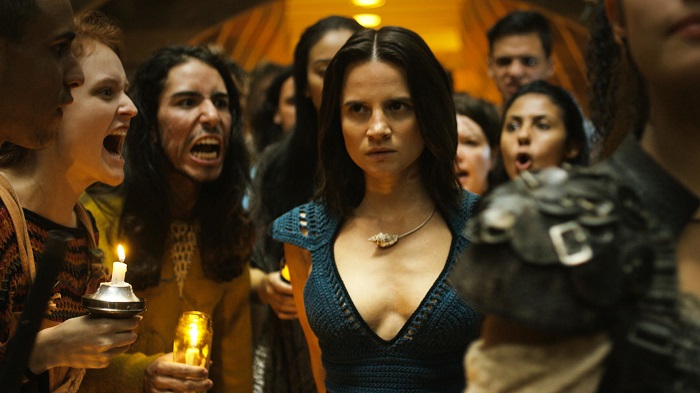 Another show that is extremely similar to Squid Game in its concept, 3% follows another group of individuals who partake in tasks to get a better life. Failure in completing those tasks results in death and is what makes this series so thrilling. Squid Game Memes Have Taken Over The Internet And The K-Drama Fans Are Loving It! 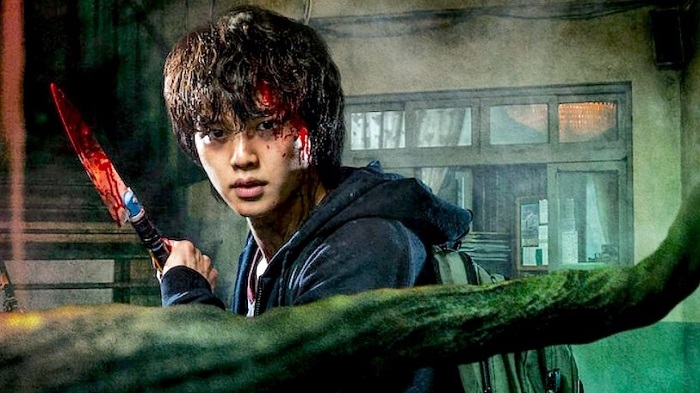 A Still from Sweet Home

A much more horror oriented show, Sweet Home follows a young man moving into a house of his own, only to realise that it is in a building full of monsters. Sweet Home is another show that showcases the fight for survival and does a pretty fine job of it. 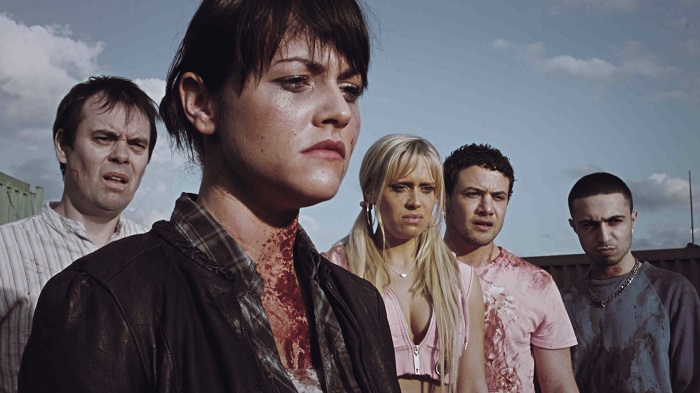 A Still from Dead Set

Are you a huge fan of Black Mirror? Then you will love Dead Set. Created by Charlie Brooker for television, it is set in the Big Brother house (basically the outside version of Bigg Boss) where the contestants get trapped in the house as the outside world is ravaged by Zombies. Another great show that will deliver the claustrophobic feeling that you got from Squid Game. Squid Game: Anupam Tripathi, Indian Actor From Netflix's Hit Korean Series, Has A Connection With Salman Khan's Bharat - Here's How. 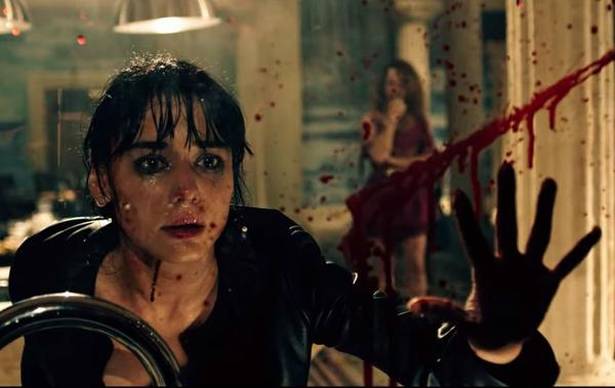 A Still from Reality Z

Another show very much similar to Dead Set, it follows another reality show, only this time it's interrupted by Zombies and the entire production team leads a fight against it. If you loved the aspect of Squid Game where these ordinary people are put into a tense situation, then this is another show that you will love.

(The above story first appeared on LatestLY on Oct 12, 2021 10:11 AM IST. For more news and updates on politics, world, sports, entertainment and lifestyle, log on to our website latestly.com).