Vikas Gupta on Kaisi Yeh Yaariyaan Success: 'The Show Ruled Over the Hearts and Minds of the Youngsters' 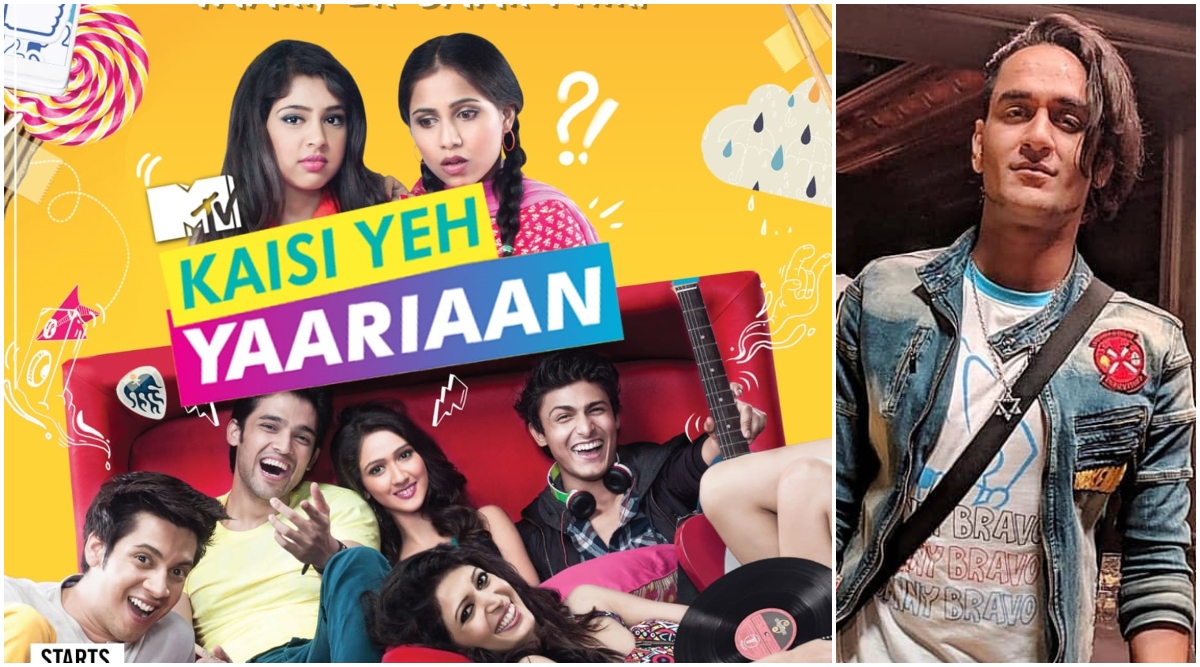 Excited for his show's return, Vikas Gupta was quoted in India Forums as saying, "Kaisi Yeh Yaariyaan ruled over the hearts and minds of the youngsters for its aspirational portrayal of youth life the concept of friendship and love , close to life characters and incidents that resonate with them. From the sparkling love to the emotional fights and dramatic upheavals, the audience poured in their love in every way for the show. Its comeback on MTV gives all of us a chance to relive our favourite moments and dwell in the nostalgia of our college days. Hoping our audiences will enjoy it all over again." Vikas Gupta Birthday Special: From Kaisi Yeh Yaariyaan to Yeh Hai Aashiqui, Bigg Boss Mastermind's Shows That Impacted Youth Like Never Before.

Check Out The Announcement Below:

Kaisi Yeh Yaariyaan began airing in 2014 and the college life-based series was an instant hit with the youth, as the show was a perfect blend of romance, emotions, laughter and drama. The show aired on MTV for two seasons before shifting online for its third season with all three of them being a major hit.