Bigg Boss is known to serve drama that no other reality show on Television offers. Over the years, the house has seen many ugly brawls that have divided the fans online. Well, now before the finale, let’s check out some nasty fights on Bigg Boss this year that made you lower the volume of your idiot box. Read on. 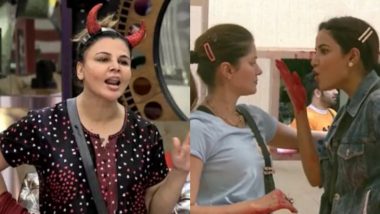 Bigg Boss is known to serve drama that no other reality show on Television offers. Over the years, the house has seen many ugly brawls that have divided the fans online. Having said that, there are only two days left for the finale and soon the show will get its winner. However, before the same, let’s check out some nasty fights on Bigg Boss this year that made you lower the volume of your idiot box. Right from Rakhi Sawant’s duck face drama to the recent one when Rubina Dilaik lashed out at Jasmin Bhasin during the ticket to finale task, fret not, we’ve got it covered. Bigg Boss 14 Winner Poll Results: Fans Predict Rubina Dilaik as the Victor; Rahul Vaidya Grabs the Second Spot and Rakhi Sawant Is Third!

If you’ve followed the show rigorously, you’ll remember the duck fight between Rakhi and Jasmin. During one of the tasks, when Jas forcibly put a duck face (prop) on Sawant’s head, the item girl cried and alleged that Bhasin broke her nose. Even though Rakhi kept on crying, Jasmin termed it as drama for the cameras. 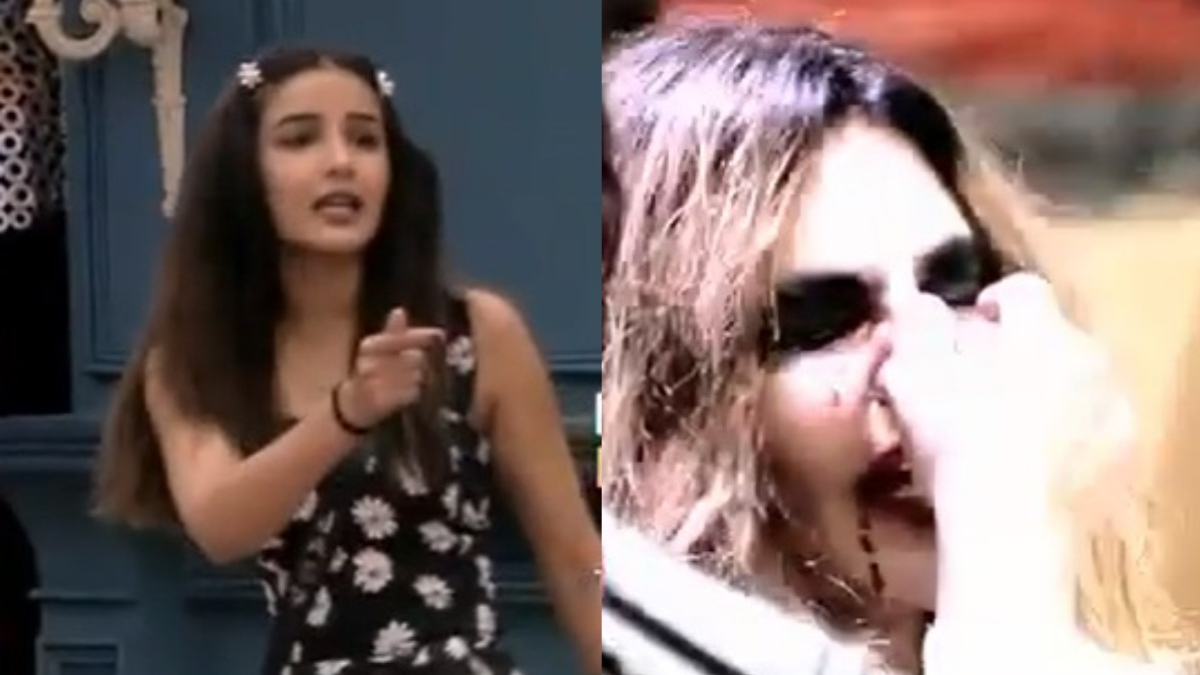 From the day, Vikas entered the show, Arshi provoked him every moment by saying ill things about his family. The man controlled himself many times, but he lost his cool, when she uttered something about his mother and in a fit of anger,  pushed her forcibly into the pool. For this, Vikas was even kicked out of the show. 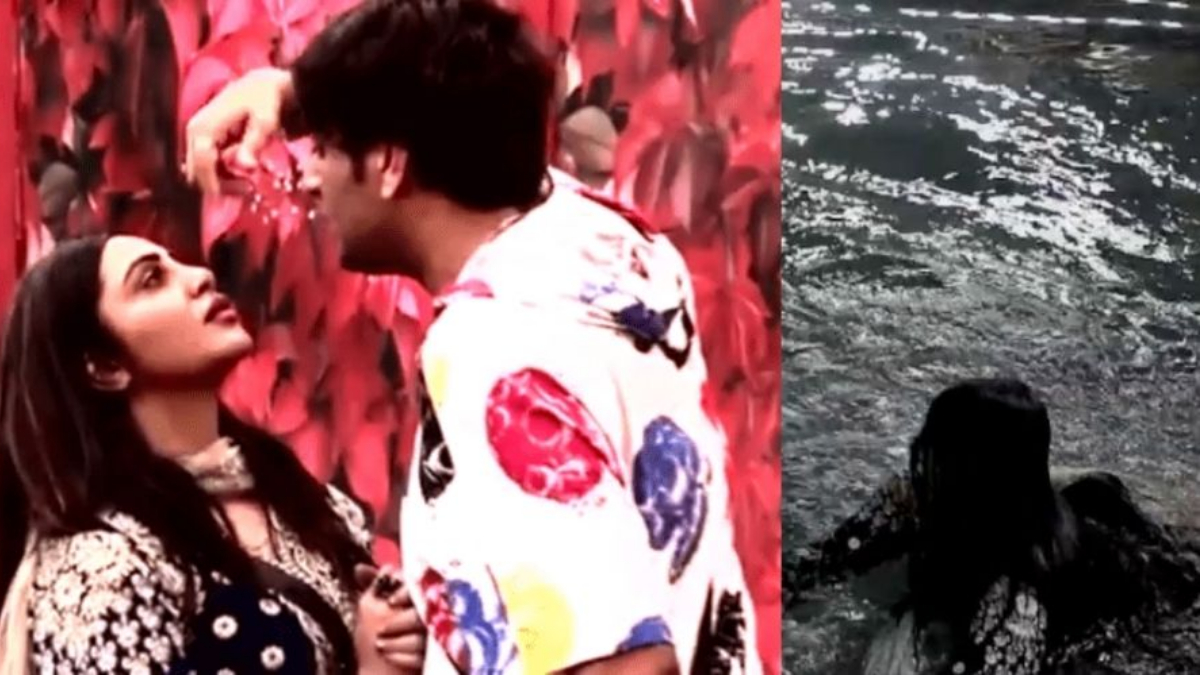 As seen on the show, the now evicted Arshi had this habit of hurling taunts at a constant until he/she completely loses it. After Arshi said that ‘tumhara karibi koi maar jaye’ to Devo, she could not take it and started to destroy Bigg Boss’ property. She even stuffed food inside Arshi’s mouth when she accused her of wasting khana. Bigg Boss 14: Rahul Vaidya's Fans Can't Keep Calm, Get A Traffic Constable To Put #VoteForRahul Stickers Everywhere (Watch Video). 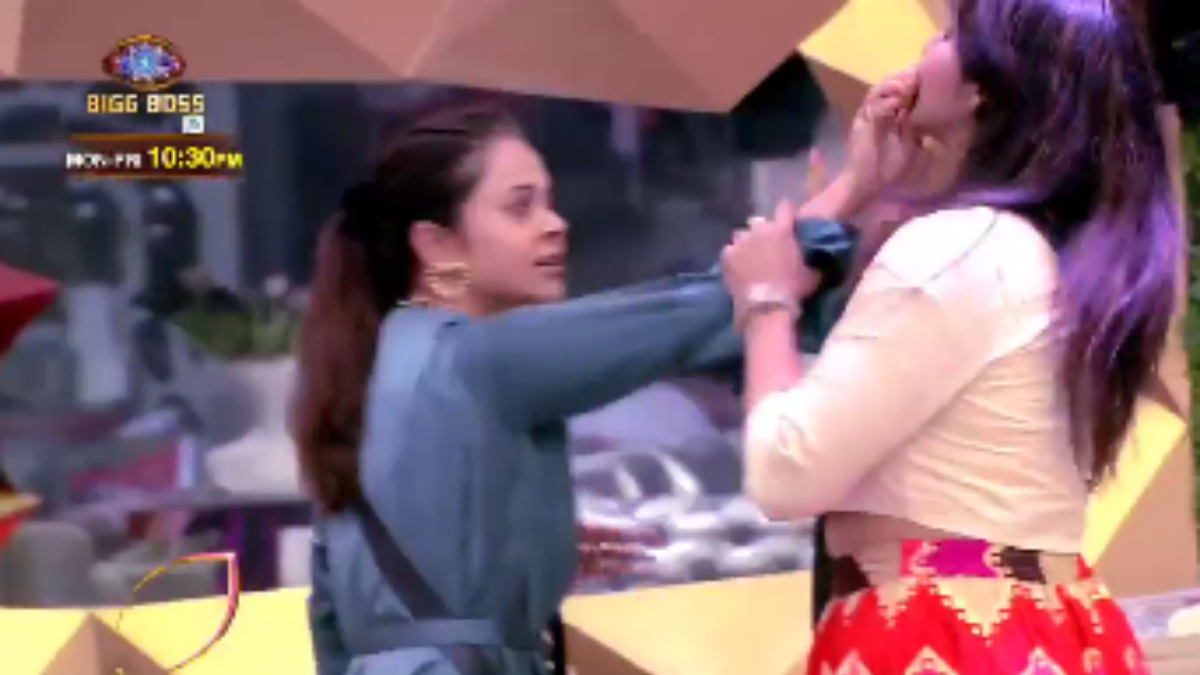 In the recent ticket to the finale task, we saw Rubina locking horns with Aly Goni’s connection, Jasmin Bhasin. When Rubi tagged Jas as an ‘ugly mouth woman’, the latter only heard the word ugly and yelled back at Dilaik. The catfight didn’t end there and Aly had to jump in to calm them down. 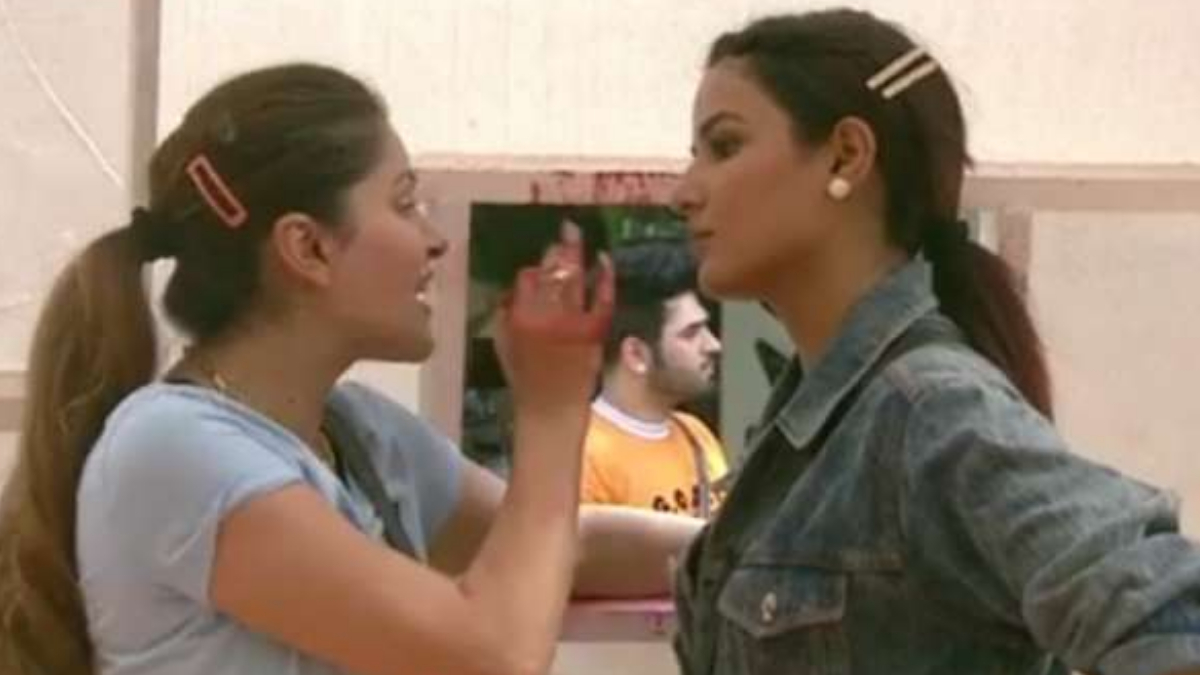 Kavita and Rubina got into a heated argument after the former threatened to reveal Abhinav Shukla’s real identity. This irked Rubi and she lashed Kaushik for giving khokli dhamki on national TV. The argument led to Kavita walking out of the door and never come back on BB 14. 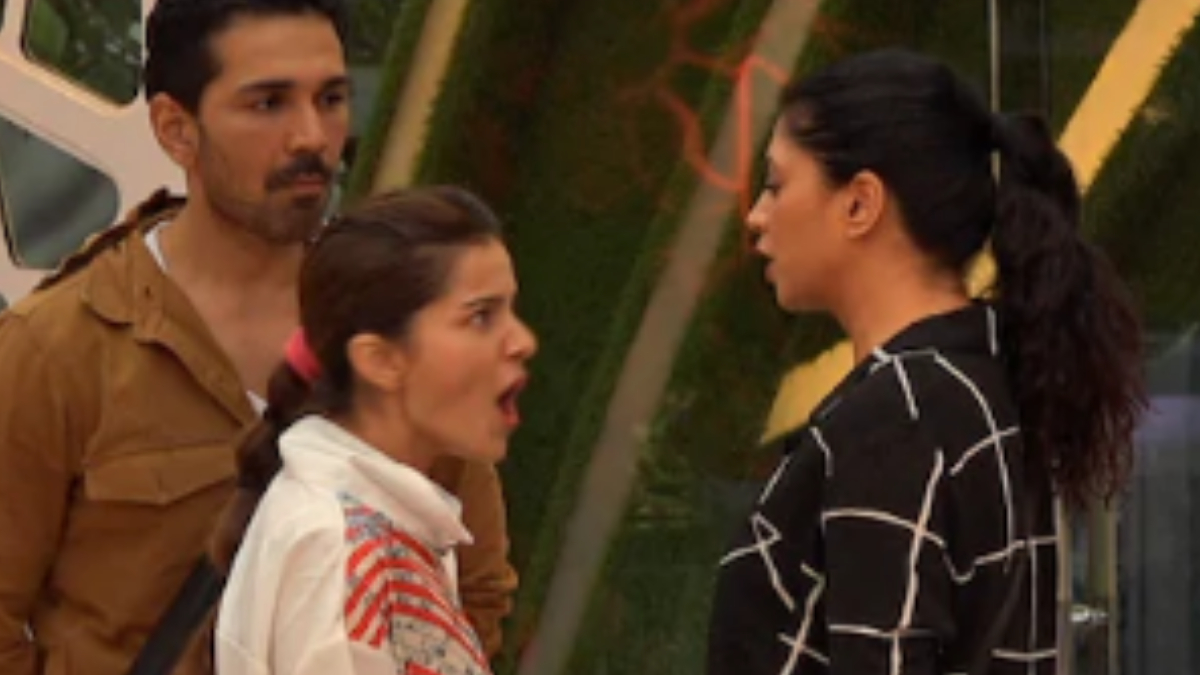 That’s it, guys! These are some of the high-pitched and gross fights from the reality show’s latest season. Bigg Boss can never be sans drama and brawls and the above examples are proof. Stay tuned to LatestLY for all the latest updates on BB 14.

(The above story first appeared on LatestLY on Feb 19, 2021 11:38 PM IST. For more news and updates on politics, world, sports, entertainment and lifestyle, log on to our website latestly.com).