From how a Star Plus' new show Anupamaa made an entry into the TRPs chart and dethroned the old shows to a mashup song leading to the comeback of Gopi Bahu on the small screen, here are the dramas that made all the noise in 2020. Check out the full story. 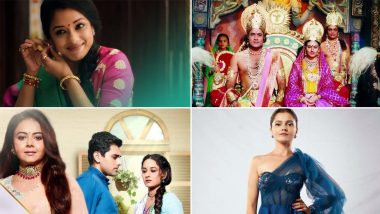 We all love the idiot box, right? It’s that entertainment gadget at our home which screens the sort of spice you want in our life. Be it Kokilaben’s over the top drama, Surbhi Chandna aka Bani’s glam looks from Naagin 5 to the glueing storyline of Taarak Mehta Ka Ooltah Chashmah, there’s an audience for anything and everything. Having said that, due to the coronavirus scare this year the TV industry was paused for a while, but now it’s back on track.  Well, you agree or not, but the TV stars do make news that trends for days. 2020 saw many happenings in the television space and so the purpose of this article is to list dramas from Indian TV that grabbed headlines for good or bad reasons. Year-Ender 2020: Paatal Lok, Scam 1992, Panchayat and More – 7 Web-Series We Loved the Most to Binge This Year (LatestLY Exclusive).

In a nutshell, ahead what you are going to read are the shows from TV that were the newsmakers in 2020. From how a Star Plus' new show made an entry into the TRPs chart and dethroned the old shows to a mashup song leading to the comeback of Gopi Bahu, let’s check out the televisions most talked about shows from 2020. Year-Ender 2020: From Anushka Sharma-Virat Kohli to Kareena Kapoor-Saif Ali Khan – Celebrities With a ‘Baby on Board’.

Rupali Ganguly as the main lead in this Rajan Shahi directorial became everyone’s favourite within a few months and led to something spectacular. As the daily soap now holds the number one spot on the TRPs chart beating Zee TV’s Kumkum Bhagya and Kundali Bhagya. The story of the serial is all about Anupamaa, an ideal wife who gets the shock of her life when she comes to know her husband loves someone else. 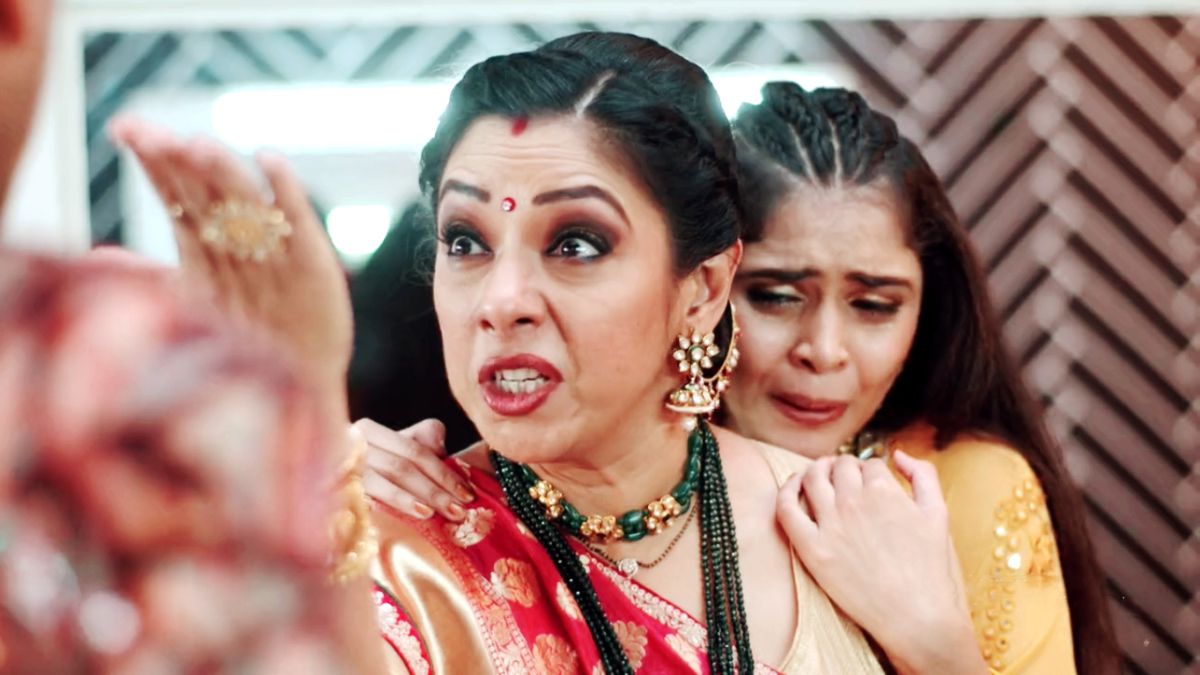 While this sitcom has always been a family entertainer, it made headlines when Neha Mehta aka Anjali bhabhi left the show. She played the role of Taarak’s wife on the serial and was part of it for 12 years. She was replaced by Sunanya Fozdar. 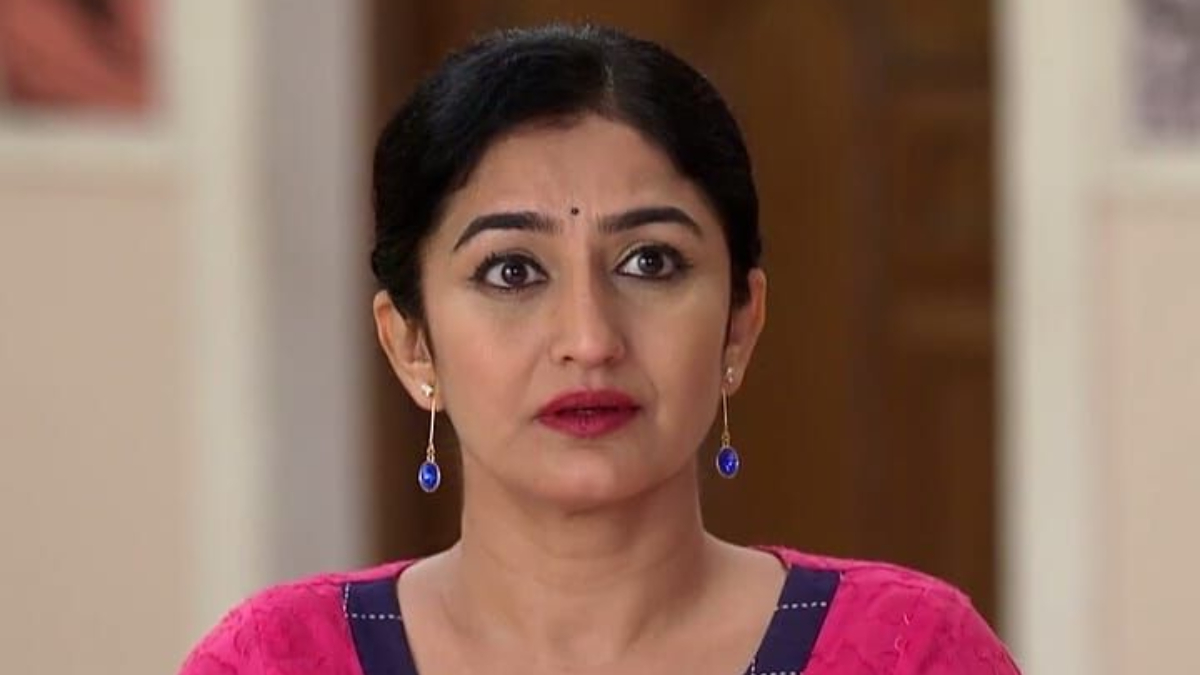 A content creator namely Yashraj Mukhate’s ‘Rasode Mein Kaun Tha’ mashup song from Saath Nibhaana Saathiya led to season two of the daily soap. The viral track became a huge hit online which made the makers of the show to bring a new season of SNS2 with new characters and ofcourse Gopi Bahu (Devoleena Bhattacharjee) and Kokila Modi (Rupal Patel). 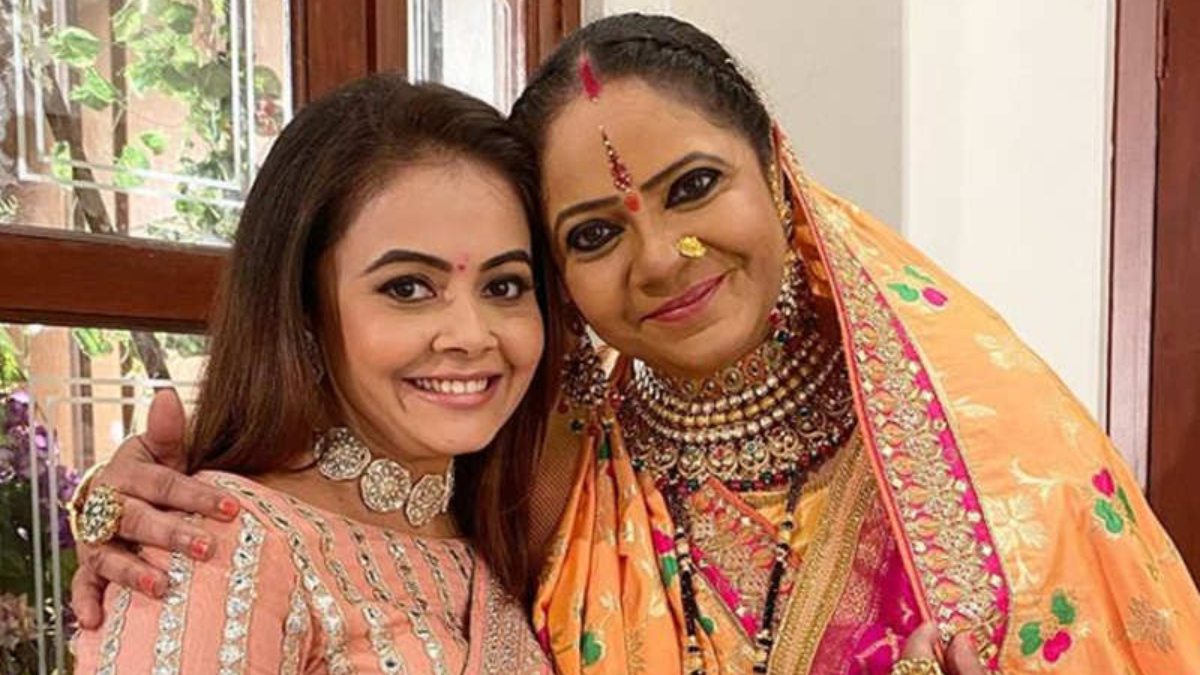 With Coronavirus spreading like wildfire, the makers of the quiz show did not decide to chuck KBC 12 this year and went ahead with online auditions. And that’s how this Amitabh Bachchan hosted show created a lot of buzz and fans were excited with this news. 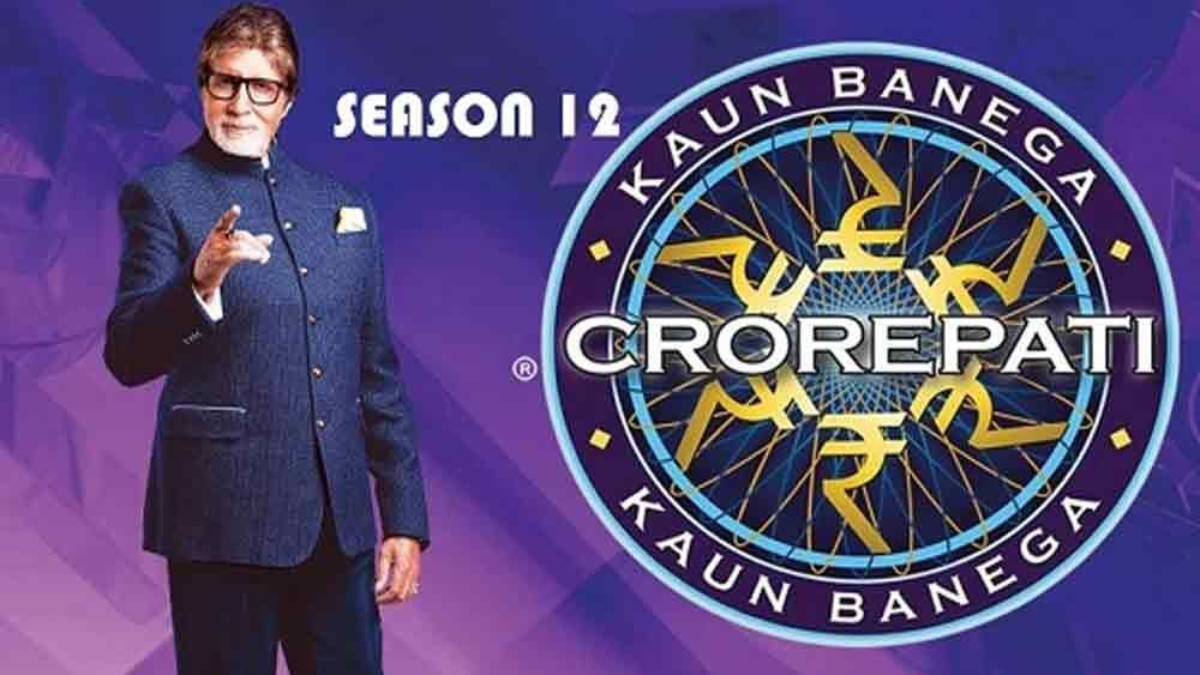 With not so good TRPs of Naagin 4, Ekta Kapoor announced the end of the supernatural show abruptly with a finale episode. However, with it, she also dropped a surprise that Naagin 5 is on its way. Now, we see Surbhi Chandna as the lead in Naagin’s latest season. 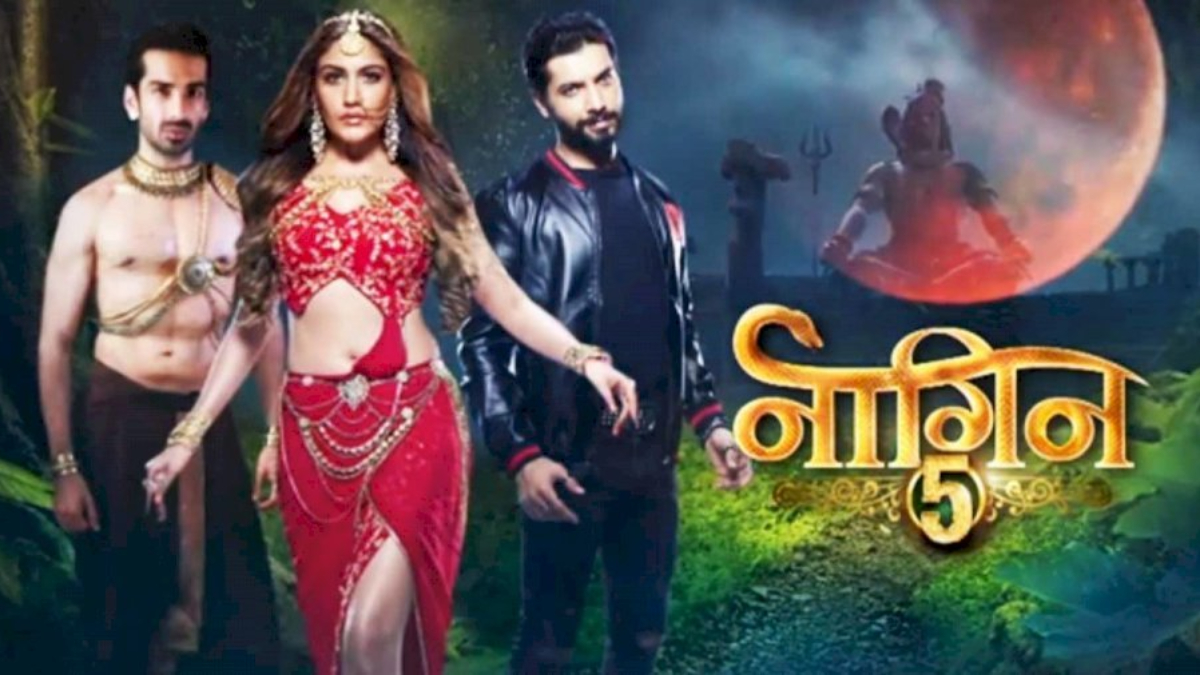 As there was no fresh content available during the initial months of 2020 due to coronavirus lockdown, it was Doordarshan who came back with Ramayan, Mahabharat, Shaktimaan once again. However, it was Ramayan that set a world record by becoming the highest viewed entertainment program globally. 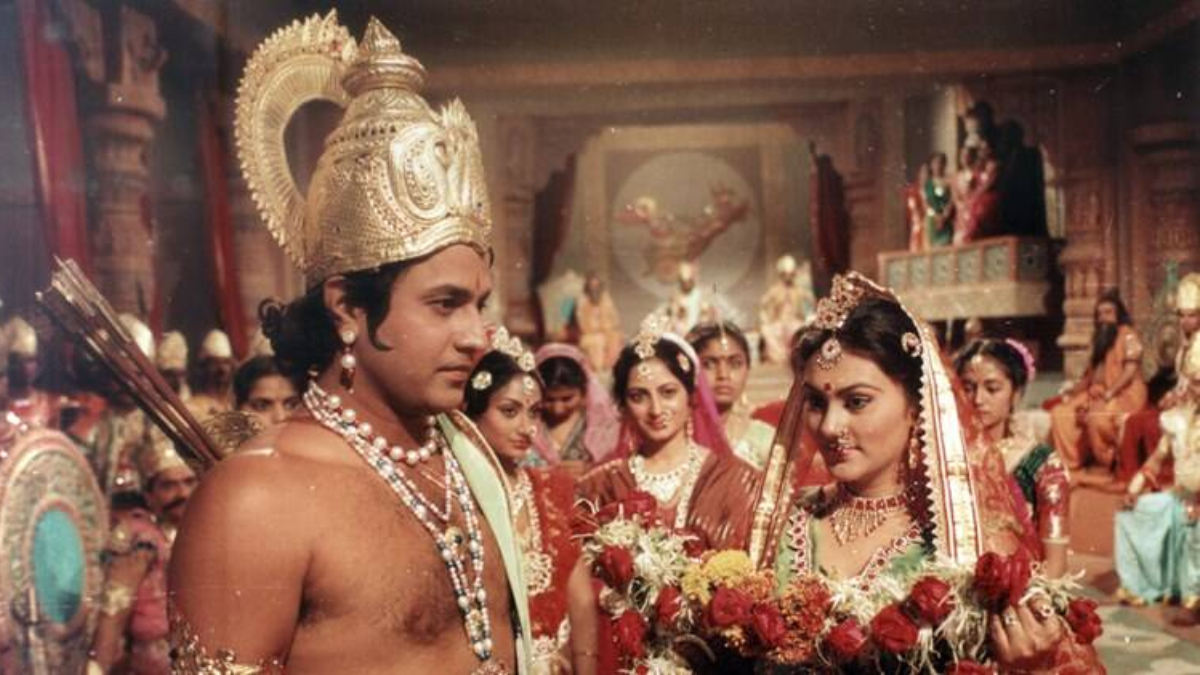 The latest season of the reality show made news for many reasons. Right from the boring list of participants, Jaan Kumar Sanu's insensitive remark over the Marathi language to the nepotism debate, we saw it all. Jaan was even asked to apologise by MNS for hurting sentiments of the Maharashtrian community. The singer did say sorry on national TV and the channel also issued an apology. 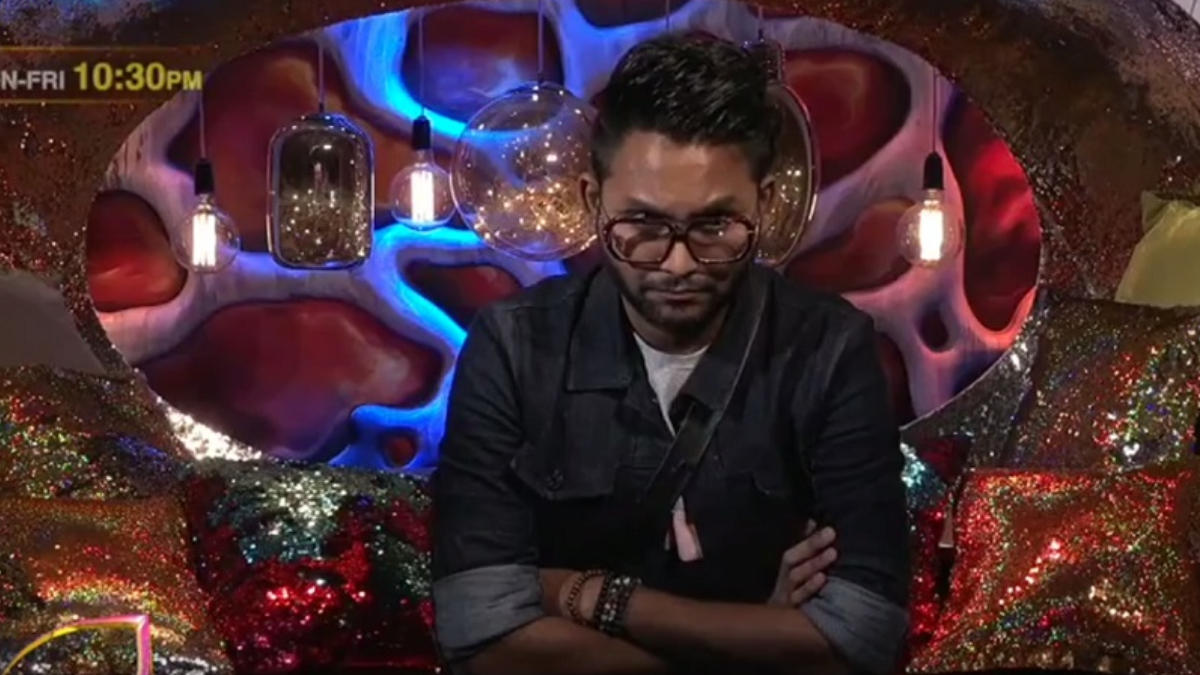 That’s it, guys! These were some of the reality shows as well as daily soaps which made noise in 2020. All in all, the year for TV did have its dull moment for a few months because of COVID-19, but it was back with a bang. Stay tuned!

(The above story first appeared on LatestLY on Dec 24, 2020 07:40 PM IST. For more news and updates on politics, world, sports, entertainment and lifestyle, log on to our website latestly.com).