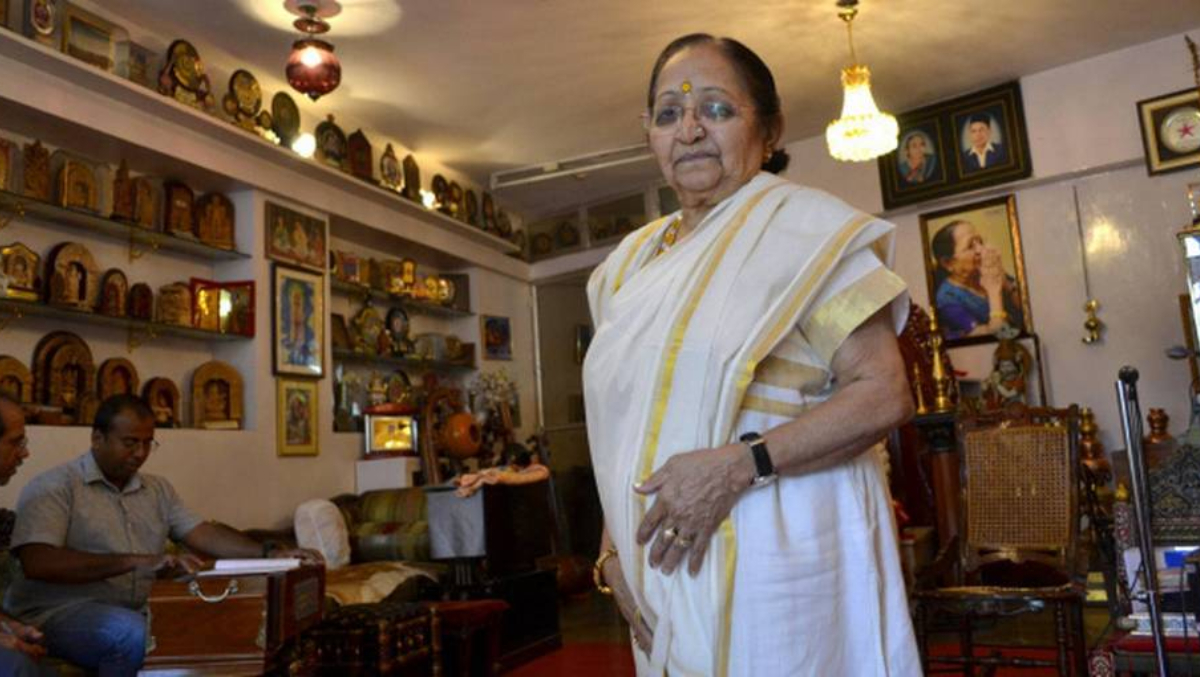 Renowned classical vocalist Shyamala G Bhave has passed away at the age of 79. She breathed her last in Bengaluru at 7:15 am on Friday, May 22, 2020. The cause of her death has not been disclosed to the media, yet. She will forever be remembered for her contribution to Indian music. She was known as Ubhayagana Vidhushi for her expertise in two genres of music Carnatic and Hindustani, which is a rarity in the field of music. Other than this, she was able to sing in six languages. She was one of the front line performers of the Gwalior Gharana style of Hindustani music.

In 2018, Shyamala was 80 percent paralysed. But she continued to perform on stage.  "I never think about what I will be performing on stage," Shyamala had once said. "I listen to the tanpura and the music just flows."

Recently, in March 2020, Saraswati Sangeet Vidyalaya one of Bengaluru’s oldest music schools turned 90. The school was set up by Shyamala's father in 1930 and she was running it before her demise.

Listen To Best Of Shyamala G Bhave's Music In The Jukebox Below:

Shyamala was a child prodigy. Born on March 14, 1941, to music experts Govind Vittal Bhave and Lakshmi Bhave, Shyamala learnt Hindustani music from them. She learnt Carnatic from B Doreswamy and A Subbaraya.