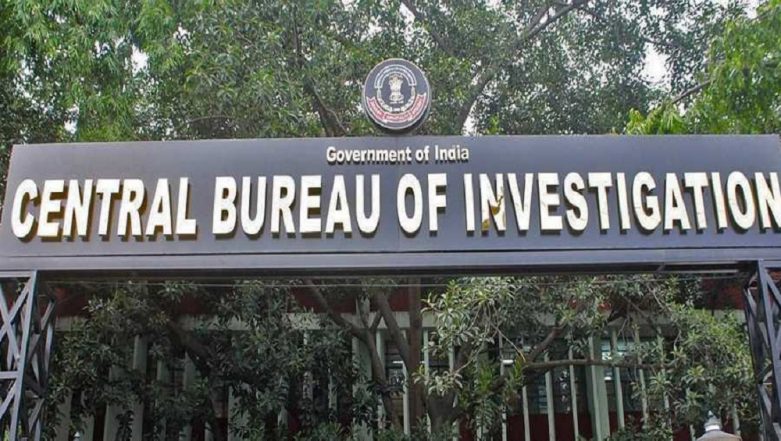 New Delhi, January 2: The CBI has registered 206 cases of corruption against central government employees between January and November last year, Minister of State for Personnel Jitendra Singh said Wednesday in Lok Sabha. Of the total cases registered by the Central Bureau of Investigation (CBI) till November last year, charge sheets have been filed in only 45 of them, according to the minister's written reply in the House.

As per information received from the Ministry of Environment, Forest and Climate Change, 16 cases of corruption against Indian Forest Service (IFS) officers were noticed and sanction for prosecution was granted in four cases during the last three years, the minister said.