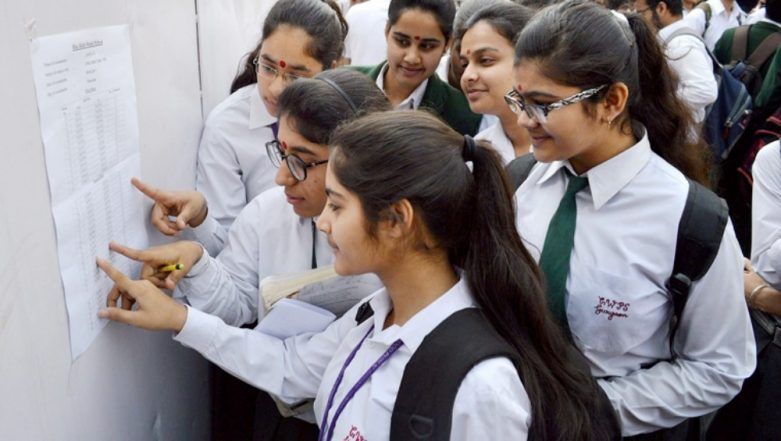 KSEEB declared the class 10 result on April 30, 2019. Out of 825,468 candidates who appeared in the board exam, 73.7 percent were declared pass. Girls have outperformed boys by securing 79.59 percent as pass percentage; while boys scored 68.46 percent. The remaining candidates have reportedly appeared in the supplementary exam.