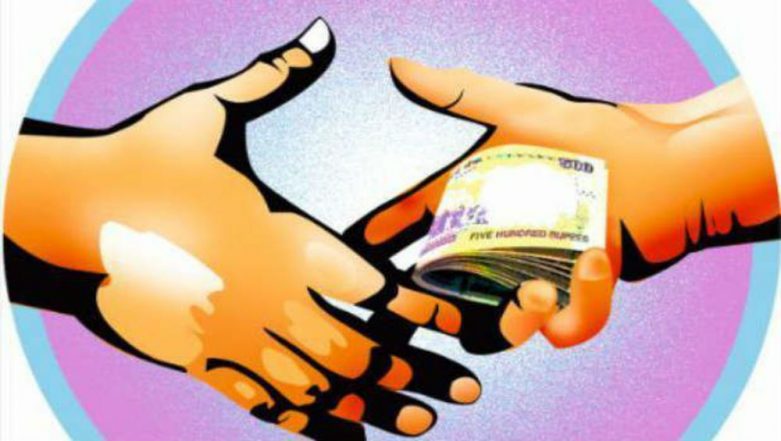 New Delhi, May 11: Acting tough against cases of corruption, the Indian Army has carried out a Court of Inquiry into allegations of corruption against a senior Lieutenant General for misuse of government funds. "A Court of Inquiry was ordered by the Army Headquarters under a senior Lieutenant General to probe the corruption charges against the officer after complaints were received that he had misused government funds for buying equipment worth over Rs 10 lakh for personal use," senior government sources told ANI here.

As per allegations, the officer had used government funds meant for the institutions under him for buying air conditioners, furniture and other things for his personal use in an unauthorised manner, they said. As soon as the complaints reached the headquarters, a high-level Court of Inquiry headed by a Principal Staff Officer of Army Chief Gen Bipin Rawat was ordered. Indian Army to Induct 464 Russian Origin T-90MS Tanks to Deploy Along Pakistan Border.

PSOs are the senior most Lt Gens in the Army posted at the headquarters for assisting the Army Chief in day to day functioning of the force.Since the inquiry is against a Lt Gen, the members in it are also of the rank of Lt Gen. "The presiding officer of the Court of Inquiry has completed the probe and has already briefed the Army Chief about it," the sources said.

It is learnt that the Court of inquiry has recommended disciplinary action against the officer. Ever since Gen Bipin Rawat has taken over as the Chief of the Indian Army, he has clearly told officers and personnel that there would be no tolerance against moral turpitude and financial corruption in the force. Several officers have also been dismissed from service and retired without pension after they were indicted in cases of corruption and moral turpitude.