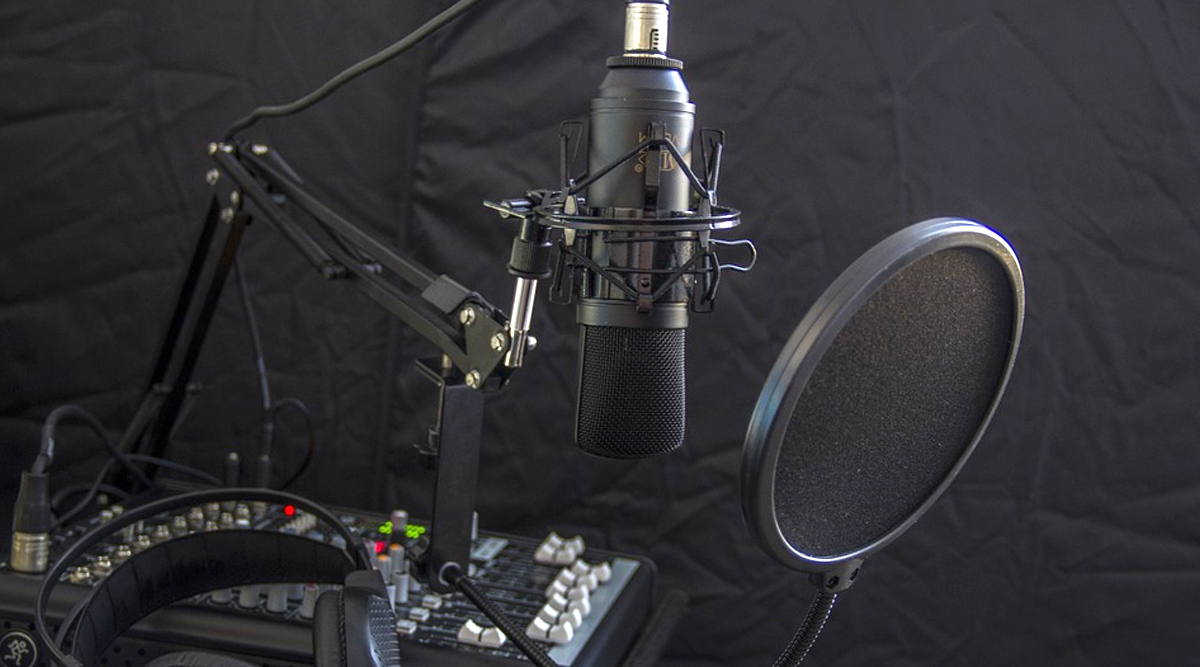 New Delhi, April 8: The Association of Radio Operators for India (AROI) on Wednesday objected to Congress President Sonia Gandhi’s suggestion to Prime Minister Narendra Modi that the Centre should impose two years ban on advertisements by the government and public sector units (PSUs). The AROI said that it strongly opposed Sonia Gandhi’s recommendation. The AROI asked Gandhi to withdraw her suggestion. Coronavirus Cases Reach 5,194 in India, Death Toll Jumps to 149; 773 New COVID-19 Cases Reported in Past 24 Hours in The Country.

The body of private FM channels in India said that he last year was a very difficult one for radio, especially for radio stations in small towns, due to a huge drop in government advertising. The AROI added that radio has been wholeheartedly supporting the national war on COVID-19, through 380 private FM stations across India.

The association in a statement said, “We request the government to restore its advertising on radio to normal levels. We also request Sonia Gandhi to please review and withdraw her suggestion” It added that by withdrawing her suggestion, the Congress president should exhibit support to the fourth pillar of democracy i.e. media.

According to a report published in Hindustan Times, ad revenues of the radio industry have crashed 80 percent after the nationwide lockdown was ordered. Last year also, the industry reported a de-growth of 20 percent. Meanwhile, the News Broadcasters Association (NBA) also objected to the Congress president’s suggestion. The NBA called it “highly demoralising”.

Gandhi on Tuesday wrote a five-point letter to PM Modi suggesting him several measures to combat COVID-19. One of the suggestions was a complete ban on media advertisements by the government and Public Sector Undertakings (PSUs) for two years. Gandhi said that only government advisories on COVID-19 and advertisements related to health issues should be allowed. The Congress president demanded that the government should use these funds to combat coronavirus.