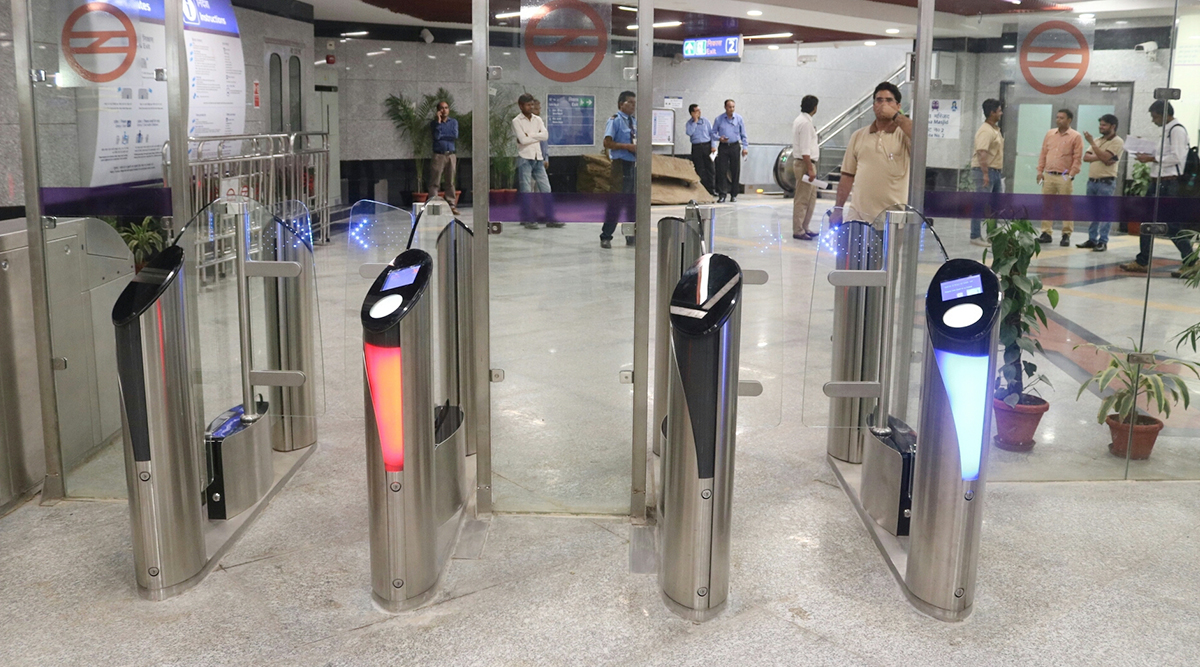 New Delhi, December 16: Amid the violent protests in the national capital over the Citizenship Amendment Act (CAA), the entry and exit gates at five metro stations in central Delhi have been shut on Monday. Protests have gained momentum at India Gate and Jantar Mantar against the police crackdown on Jamia Millia Islamia and AMU students, who have been protesting against the CAA.

In a series of tweets, the Delhi Metro Rail Corporation (DMRC) tweeted saying that the entry and exit gates of Patel Chowk, Central Secretariat and Udyog Bhawan, Jamia Millia Islamia, Lok Kalyan Marg and Janpath are closed.  Earlier in the day, the DMRC had shut the entryand gates of Jamia Millia Islamia following which trains were not be halting at this station. Delhi Police Entered Jamia Campus After CAA Protests Turned Violent.

Here's a series of tweets by DMRC:

All entry & exit gates of Central Secretariat are open.

Entry & exit gates of Jamia Millia Islamia are closed. Trains will not be halting at this station.