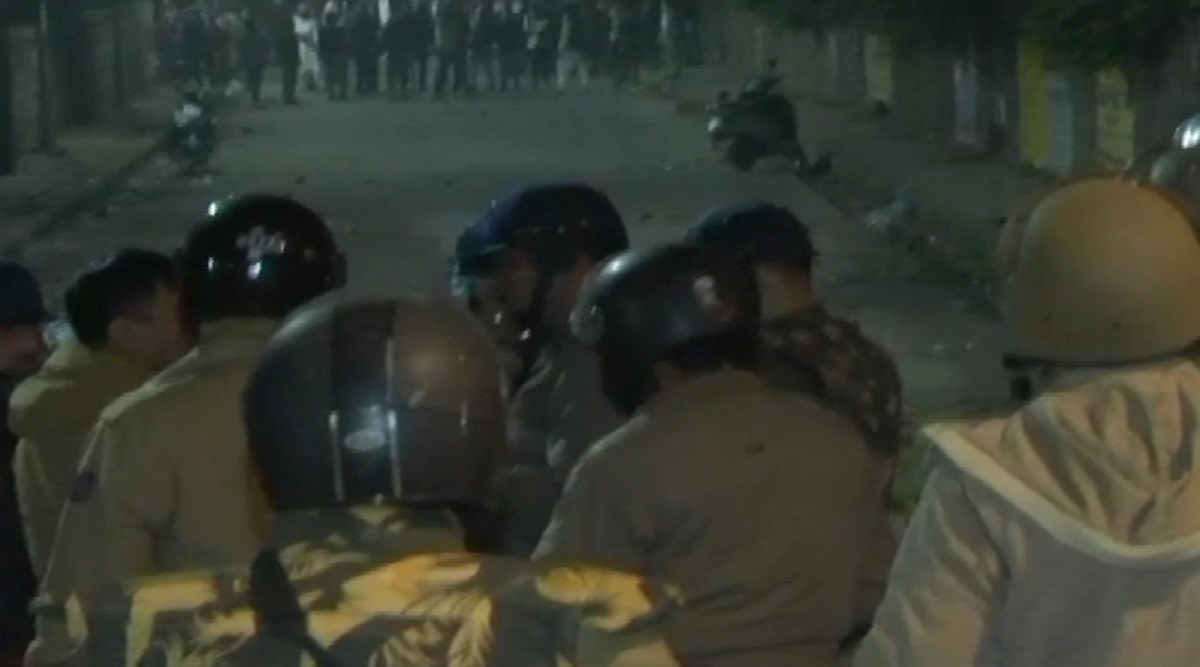 Khan claimed that the security personnel did not obtain any permission to raid their campus and or conduct a search operation. The marched inside the varsity buildings and thrashed several among the students and staff, irrespective of whether they were linked to the violent protest, he said.

"Police have entered the campus by force, no permission was given. Our staff and students are being beaten up and forced to leave the campus," the Chief Proctor said.

Waseem Ahmed Khan, Chief Proctor, Jamia Millia Islamia University: Police have entered the campus by force, no permission was given. Our staff and students are being beaten up and forced to leave the campus. pic.twitter.com/VvkFWtia1G

The row in Delhi broke out after a section among the protesters - marching under the aegis of Jamia students' union - vandalised vehicles and set four buses on fire. Subsequently, the University issued a statement claiming that its students were not involved in the violence. The arson, the students' union claim, was carried out by anti-social elements and miscreants who allegedly infiltrated the protest march.

The protest march, which begun from the Jamia campus and was scheduled to move towards the Sansad Marg, was aimed at pressuring the Centre to withdraw the contentious Citizenship Amendment Act -- the law which aims to naturalise non-Muslim refugees from Afghanistan, Pakistan and Bangladesh. Combined with the proposed nationwide-NRC, Muslim groups see CAA as a a ploy to turn scores among the Indian Muslims as "stateless".