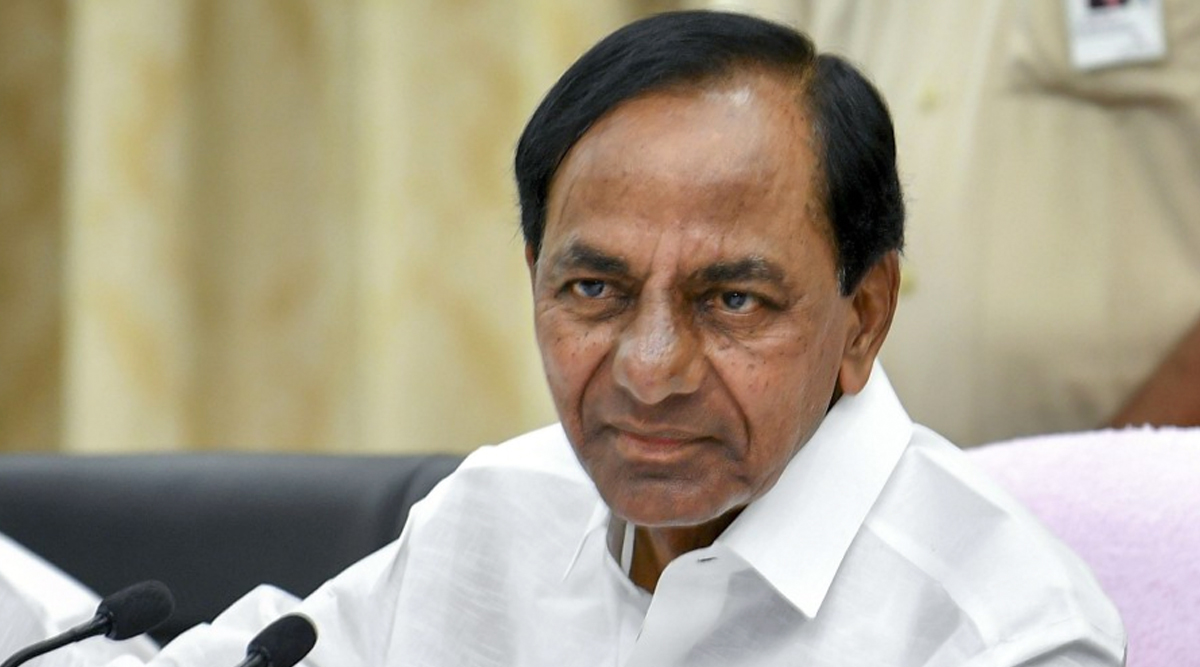 Hyderabad, March 30: With dwindling revenues following the ongoing lockdown in the state, the Telangana government on Monday decided to implement pay cut for government employees, including All India Services Officers and pensioners. Chief Minister K Chandrasekhar Rao held a review meeting on the state''s finances in the backdrop of the coronavirus lockdown and impact on the revenues. Coronavirus Death Toll India Jumps to 40 After Six COVID-19 Patients, Who Attended Religious Function at Delhi's Nizamuddin, Die in Telangana.

After the meeting it was decided to cut 75 per cent of salaries of the Chief Minister, Ministers, MLAs, MLCs, chairmen of various corporations and local public representatives, an official release said. There will be a pay cut of 60 per cent in AIS officers such as IAS, IPS and IFS while it will be 50 per cent in state government employees. Coronavirus Cases Jump to 1251 in India as Country Sees Largest Spike in a Day With 227 New Cases in 24 Hours.

However, the government spared Class IV employees, outsourcing and contract employees with just 10 per cent cut. the cut will be 10 per cent for Class IV retired employees and for all others it will be 50 per cent. Salaries and pensions of all Employees of all public sector corporations and government aided organisations will also be deducted by 50 per cent. The release did not clarify when the dues will be paid. Condemning the pay cut, the Telangana BJP, in a statement, said it was a hasty decision. "BJP feels it is an extreme measure and unwarranted," the party said in a release