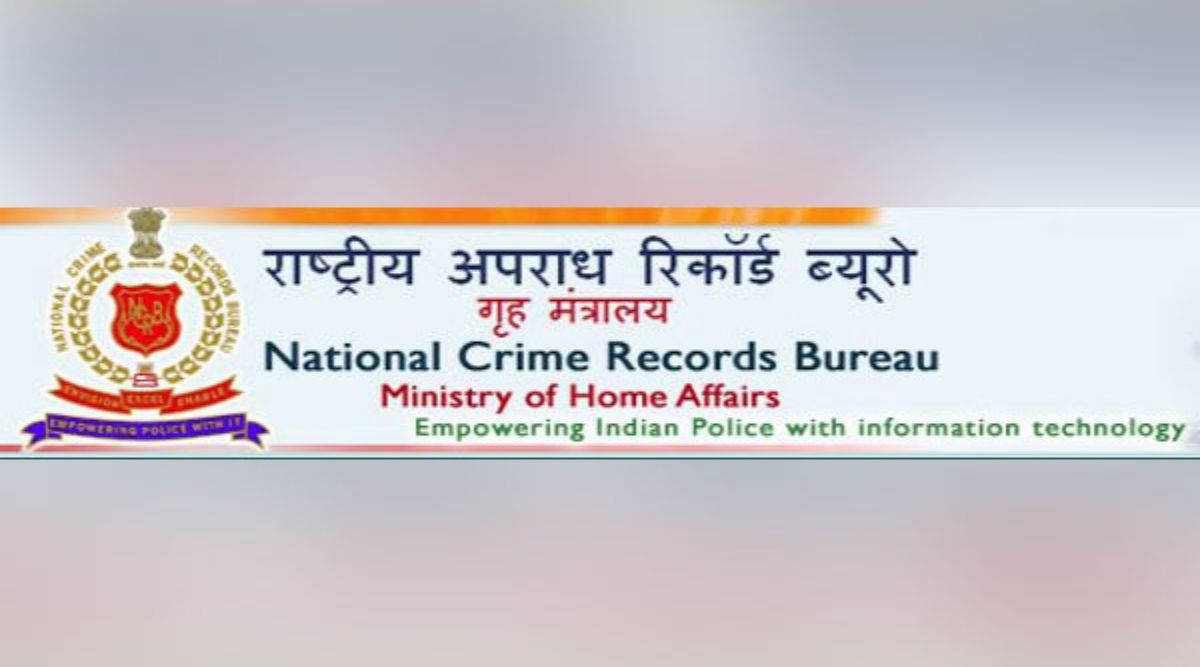 New Delhi, January 9: A total of 10,349 people involved in the farming sector, including 5,763 farmers or cultivators, committed suicide in 2018, the National Crime Records Bureau (NCRB)'s report on 'Crime in India-2018' reveals.

The annual data was released around three months after the government released the NCRB report on 'Crime in India-2017'. As per the latest data, of the 10,349 persons, who committed suicide in 2018, 4,586 were agricultural labourers. Maharashtra Farmer Suicides: 235 Farmers Ended Lives in September, Relief & Rehab Minister Asks for Food and Health Security.