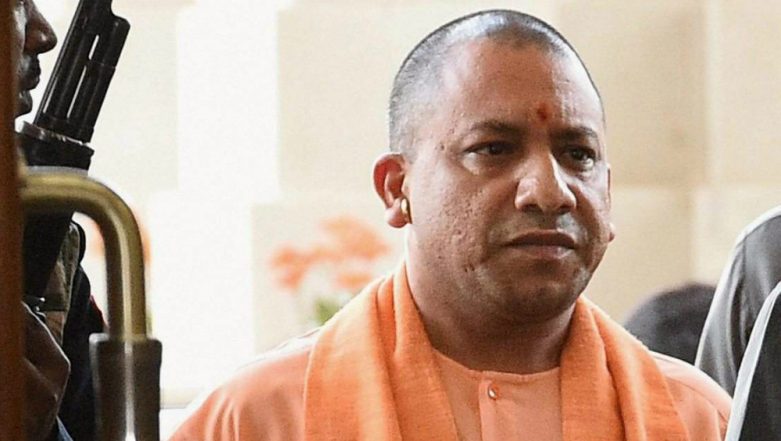 Lucknow, March 3: Uttar Pradesh Chief Minister Yogi Adityanath on Sunday announced an ex-gratia of Rs 25 lakh and a government job each to the next of the kin of two Central Reserve Police Force soldiers from the state, who lost their lives in the Jammu and Kashmir's encounter.

The two CRPF personnel Vinod Kumar and Shyam Singh Yadav were killed on Friday during the encounter in Handwara in the Jammu and Kashmir's Kupwara district, which entered the third day on Sunday. Handwara Encounter Continues For Third Day, 5 Security Personnel Martyred, 1 Civilian Dead in Gunfight; 2 Terrorists Killed.

Two terrorists were killed in the encounter on Sunday while five security personnel and a civilian have lost their lives in the encounter so far. Wreath laying ceremony of CRPF personnel Kumar and Yadav, who succumbed to injuries sustained on Saturday during the encounter in Handwara, was performed earlier in the day in Srinagar.