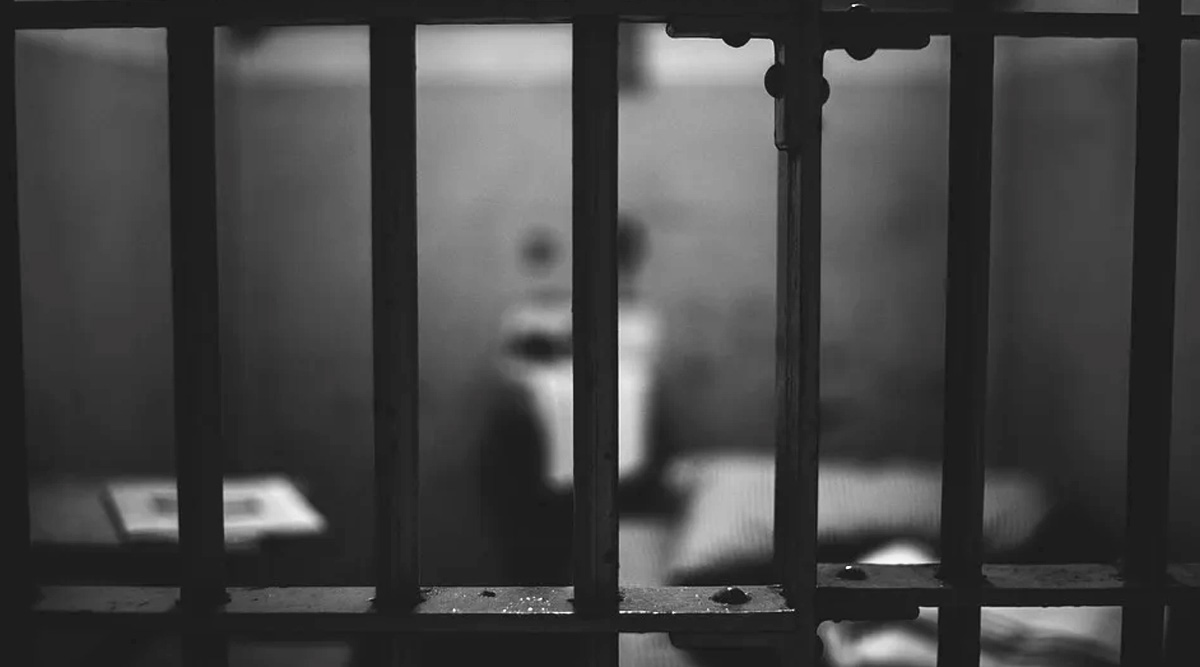 Srinagar, April 8: Amid coronavirus outbreak in India, Jammu and Kashmir administration has launched a drive to decongest jails in the union territory. On Wednesday, 100 prisoners were released from different jails across Jammu and Kashmir as part of the drive. The highest number of 40 under trial prisoners were released from Jammu district. Currently, there are around 3,000 prisoners lodged different jails in the UT. Coronavirus in India: Jammu & Kashmir Bans Entry of Foreign Tourists to Prevent Spread of COVID-19.

According to a report published in The Indian Express, a total of 108 prisoners have so far been released. Out of the total, only one convict was released on parole, while others were under trials. They were released on interim bail. Ten prisoners each were released in Srinagar and Ganderbal. In terrorism-affected areas, including Anantnag and Pulwama, six and five prisoners were released respectively. PM Narendra Modi Hints at Extending Coronavirus Lockdown; 'Not Possible to Lift Lockdown on April 14,' Prime Minister Says at All-Party Meet.

Director-General of Police (Prisons) V K Singh told the media house that 22 people detained under the stringent Public Safety Act were also released. Out of the total people lodged in jails, 1,000 people are reportedly facing trial on charges of serious crimes such as murder, reported The Indian Express Meanwhile, 850 people are facing trial under provisions of the Narcotics and Drugs (Prevention) Substance Act.  Around 400 are also facing charges of rape. Around 300 prisoners are lodged under charges of militancy-related cases.

In Jammu and Kashmir, 116 people have been tested positive for coronavirus. Two deaths were reported in the union territory. Meanwhile, in India, the number of COVID-19 cases rose to 5,274 on Wednesday. The death toll also surged to 149 in the country.