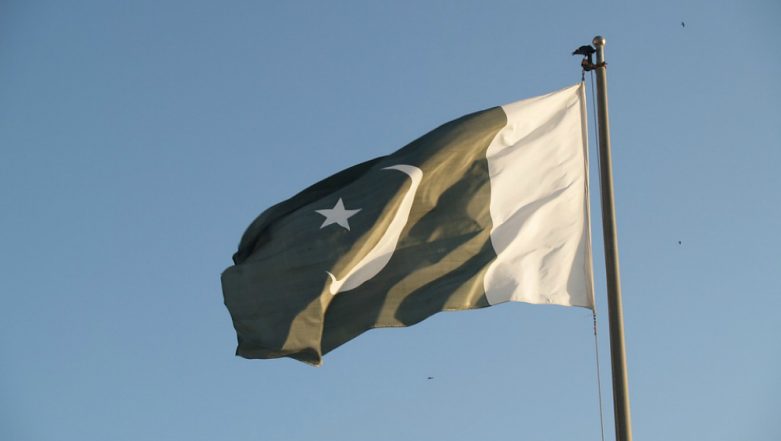 Amritsar, June 26: Pakistan on Wednesday refused visas to 58 Sikh pilgrims who wanted to go there to observe the death anniversary of Maharaja Ranjit Singh. Shiromani Gurdwara Parbandhak Committee (SGPC) had sent 282 applications for visas and only 224 visas were granted, while 58 were denied.

"We filed the application for 282 Sikh pilgrims but only 224 have been granted. 58 visas were not cleared," SGPC Secretary Manjeet Singh told ANI.The pilgrims will be visiting Pakistan tomorrow by a special train from Attari railway station.  India Lodges Protest over Pak's Refusal to Grant Pilgrims Visas on Sikh Guru's Martyrdom Day.

Sikhs, whose visa were not approved, protested outside the SGPC office. They demanded that there should not be a visa system. "We have demanded an end to this visa system. Pilgrims should be allowed without it. We are now waiting for Pakistan's response," he added.Within the framework of the Pakistan-India Protocol on Visits to Religious Shrines of 1974, thousands of pilgrims from India visit Pakistan to observe various religious festivals and occasions every year.