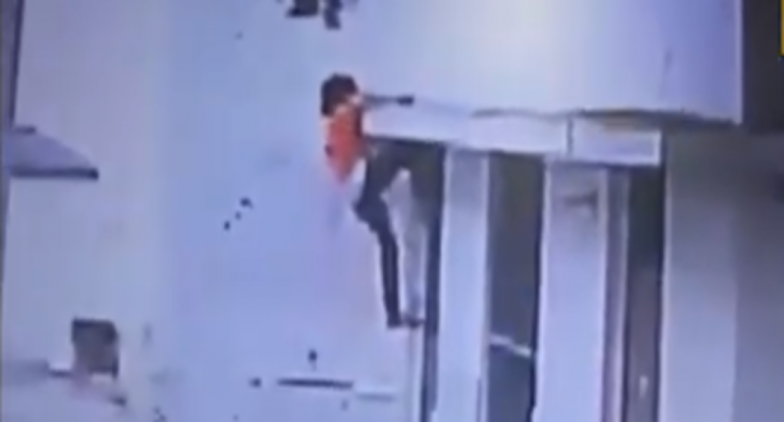 The girl committed this act because she was unhappy being lodged in the shelter home. The teen, a resident of Uttar Pradesh's Basti, was rescued by 'Childline' NGO from Charbagh railway station and was lodged in shelter home on December 18, reported Hindustan Times. Muzaffarpur Shelter Home Rape Case: Police Begin Digging Premises After Allegations Of Killing And Burying Of Girl.

According to CCTV footage, the girl was on the first floor of the shelter home at 7.03 am on Sunday. After checking that no one was around, she climbed the basin and after a struggle for one minute, she reached the roof. Later, she was seen roaming on the roof and then she climbed down onto a roof of the adjacent house.