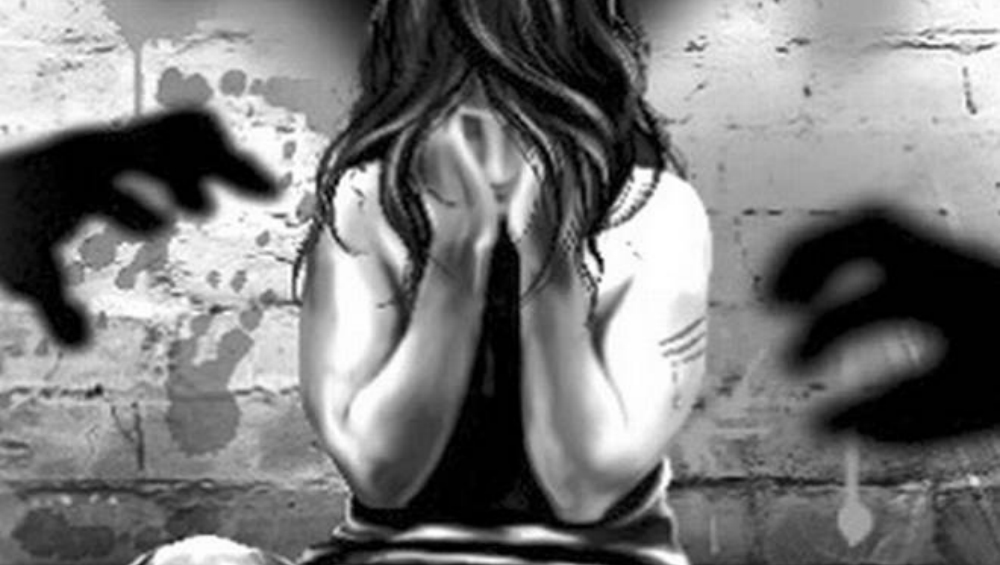 Bulandshahr, February 15: An MBA student from Meerut was allegedly abducted and gang-raped by four men while she was on her way home from college, police said on Friday.

When the student did not reach home until late in the evening, her family members rushed to the police and informed them about the same. Taking action on the complaint filed by the girl's family, police traced her mobile phone and rescued her from Siyana in Bulandshahr. Punjab: Gangrape in Ludhiana, Four Persons, Including a Woman Arrested.

"The victim was rescued by police from Siyana in Bulandshahr. A case has been registered and an investigation is underway," said Tejveer Singh, Deputy Superintendent of Police Garhmukteshwa. She was admitted to a medical college in a critical condition. However, her condition is currently stable.