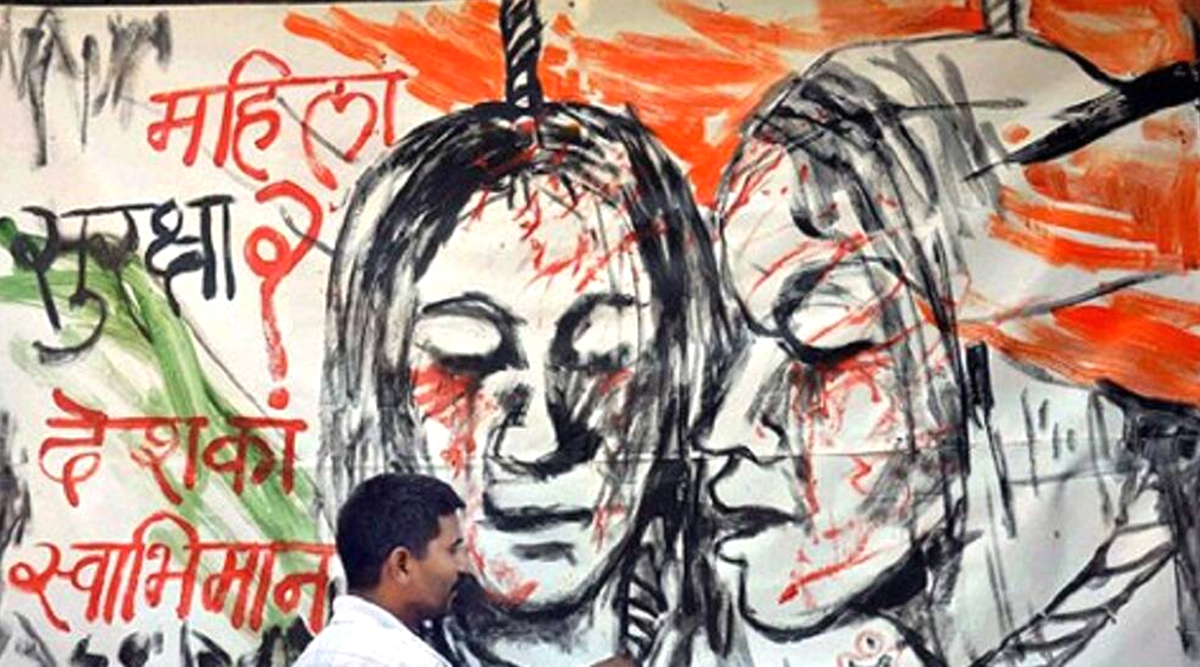 Sitapur, February 12: In a shocking incident of sexual assault, a three-year-old was allegedly raped and murdered by a 30-year-old man in Uttar Pradesh’s Sitapur district on Monday. After killing the girl, the accused, put her body in a sack. Locals beat up the accused and hand him over to the police. The man was identified as Raju. Uttar Pradesh: 18-Year-Old Girl Raped, Set Ablaze in Fatehpur District.

An FIR was registered under various sections of the Indian Penal Code (IPC) including section 76 (rape), 302 (murder) and 201 (causing disappearance of evidence of offence) along with section 3/4 of the Protection of Children from Sexual Offences (POCSO) Act, reported the Indian Express. The girl went missing from her house at around 5 pm on Monday and later her body was recovered from Raju’s house, who is a neighbour. Uttar Pradesh: Father of Rape Survivor Shot Dead in Firozabad.

As per the police, she was lured by the accused to his house. The man then sexually assaulted the girl and strangulated her. Some locals suspected Raju for kidnapping the girl. After locals entered his house, they found slippers of the victim. Additional SP (South), Mahendra P Chauhan told the media house, “The people started questioning the man, after which he confessed to killing the girl and hiding the body in his bathroom. The body was found stuffed in a sack. Angry residents thrashed the man and informed the police.”

Raju was produced before the court and was sent to jail on Tuesday. The police are waiting for the post-mortem report to know the exact cause of the girl’s death.