Woman Gets Teacher’s Job in Government School Using Fake Documents, Works for 17 Years Before Getting Caught 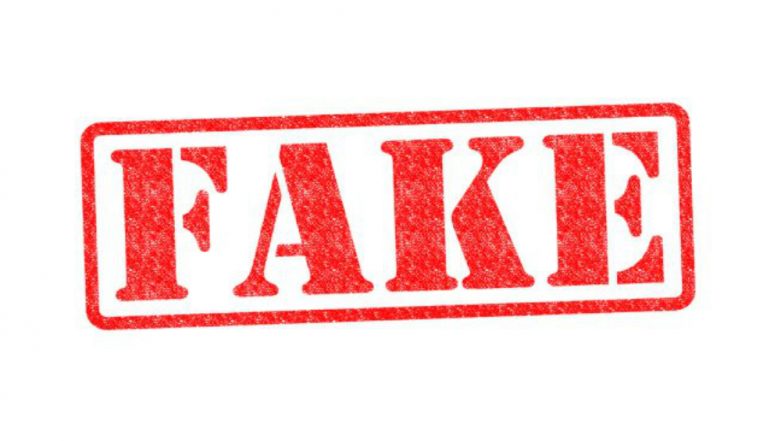 Muzaffarnagar, August 20: A woman who got a government teacher's job by submitting fake documents and worked for 17 years before being caught has now been arrested here, police said on Tuesday.

He said Kumari was appointed as a primary school teacher in 2000 but during verification, her academic credentials were found to be fake. She was dismissed in 2017 and a case of cheating was registered against her, Singh said.