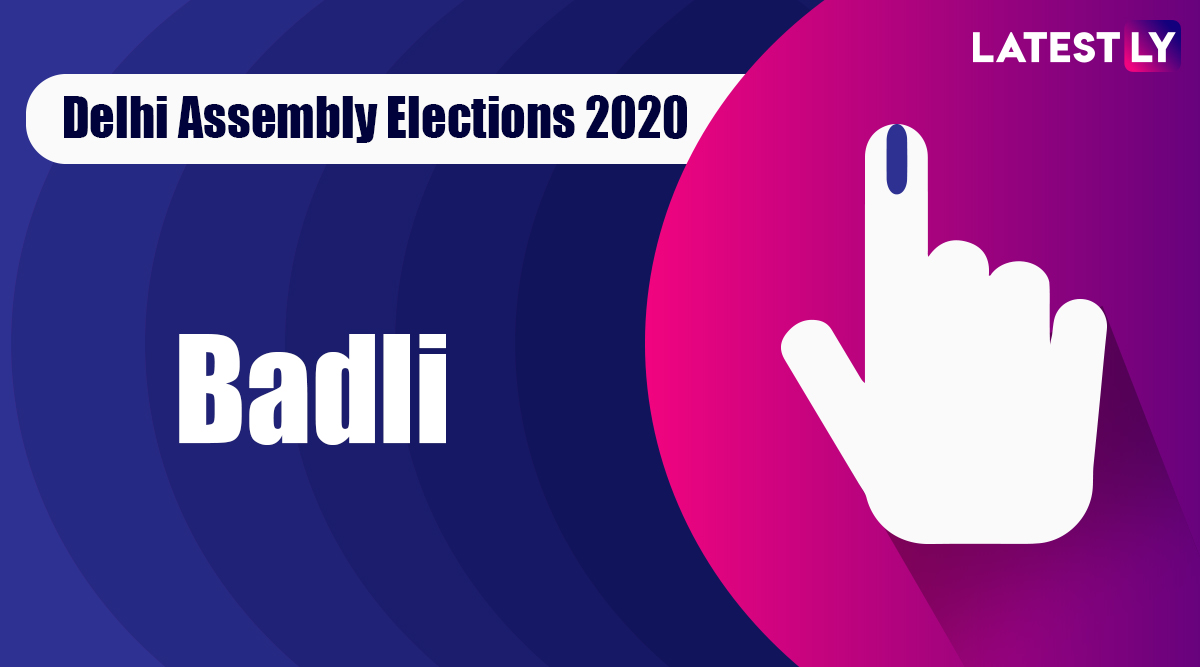 In the 2015 Delhi elections, Ajesh Yadav defeated Congress's Devender Yadav. For the Delhi assembly elections 2020, a notification was issued on January 14. Those who want to contest were allowed to file nomination papers by January 21. Nomination papers were scrutinised on January 22. The last date for withdrawal of nomination was January 24. Delhi Assembly Elections Results 2020 Predictions by Satta Bazaar: Matka Players Bet High on AAP Returning to Power, No Good News For BJP And Congress.

In the 2015 Delhi assembly elections, the AAP came to power with 67 seats and Arvind Kejriwal became the second-youngest Chief Minister of the national capital. While the BJP bagged three seats, the Congress drew a blank. Post-poll surveys have predicted a return for Kejriwal's AAP.