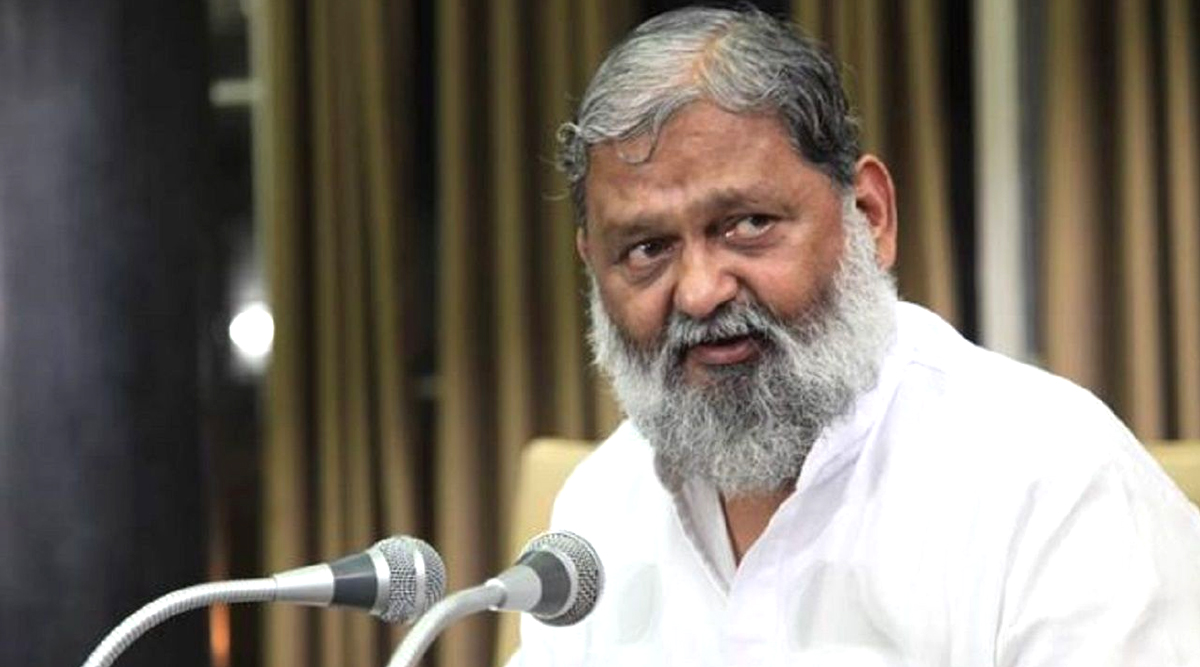 Chandigarh, February 27: Haryana Minister Anil Vij on Thursday hit out at the Congress on ruckus in the state assembly after MLA Geeta Bhukkal used the ''Bharat Mata ki Jai'' slogan to take a swipe at the government. The Congress lawmaker on Wednesday reportedly said in the House that the Bharatiya Janata Party (BJP) leaders were good enough just to raise “Bharat Mata ki Jai” slogans. Reacting to the remark, Vij accused the Congress of insulting the country. Haryana Cabinet Minister Anil Vij Says 'All Those Opposing CAA Are Anti-India'.

He said, “Congress used 'Bharat Mata ki Jai' as taunt.” The Haryana Minister added that they would not allow anyone to use “Bharat Mata” as a taunt. The ruckus erupted during the Question Hour on Wednesday when Education Minister Kanwar Pal was replying to a query by BJP MLA Jagdish Nayar who had asked the government if it was considering opening a public college in his Hodal assembly constituency. Haryana Cabinet Expansion: Anil Vij, Kanwar Pal, Sandeep Singh, 7 Others Take Oath as New Ministers; Check Full List.

However, Nayar thought that Pal was giving details of of Palwal constituency instead of Hodal. He then urged Speaker Gian Chand Gupta to interfere. When the speaker asked the Minister to do so, Bhukkal took a swipe at the government. Vij also said in the Assembly that the Congress MLA "taunted the Minister with her comment of Bharat Mata Ki Jai".