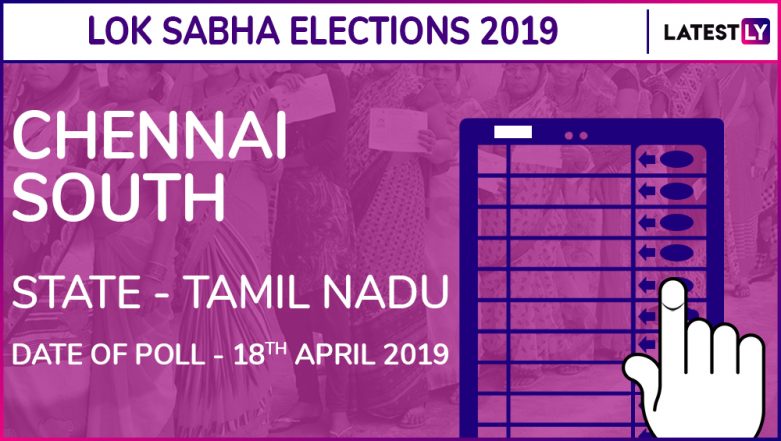 C. N. Annadurai, the first non-Congress chief minister of Tamil Nadu resigned his seat in 1967 after he was nominated for chief ministership. It was later contested and won by Murasoli Maran. In the upcoming 2019 Lok Sabha Elections, the AIADMK has fielded Dr. J. Jayavardhan from the Chennai South Lok Sabha Constituency while the DMK has fielded Tamizhachi Thangapandian. Tamil Nadu Lok Sabha Elections 2019 Dates: Constituency-Wise Complete Schedule Of Voting And Results For General Elections.

All the 39 parliamentary constituencies in Tamil Nadu will vote in the second phase on April 18. The results will be declared on May 23. Out of the 39 Lok Sabha seats in Tamil Nadu, the BJP to contest 5 seats while the AIADMK is contesting on 27 seats.