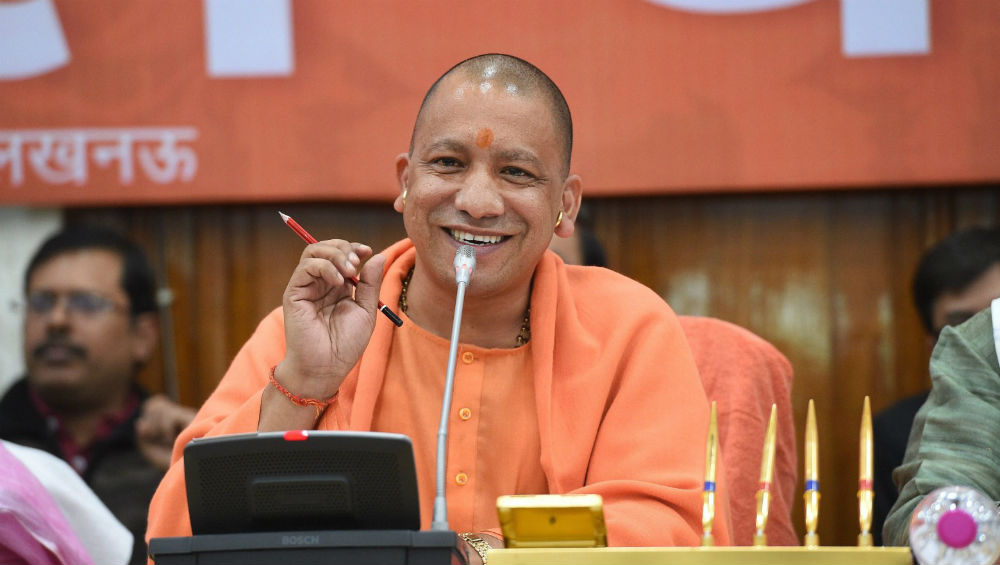 Agra Mayor Naveen K Jain will also welcome the State Guest by handing over a 'key of the city' which is made up of silver as a symbolic gesture to pay respect to President Trump. Donald Trump, Melania Trump's India Visit: Complete Schedule of US President And First Lady's First Official Trip.

Trump, accompanied by wife Melania, daughter Ivanka and her husband Jared Kushner along with the US delegation will visit Agra on February 24. Agra has been spruced up ahead of Trump's visit. Walls on the route from Kheria airport to the Taj Mahal are painted with images of the US flag and the US President with 'Namaste Trump" written below it.

According to the Archaeological Survey of India (ASI), the Taj Mahal will remain closed for the general public from 12 noon on February 24 during the US President's visit. Trump will be on a two-day visit to India from February 24 at the invitation of Prime Minister Narendra Modi.