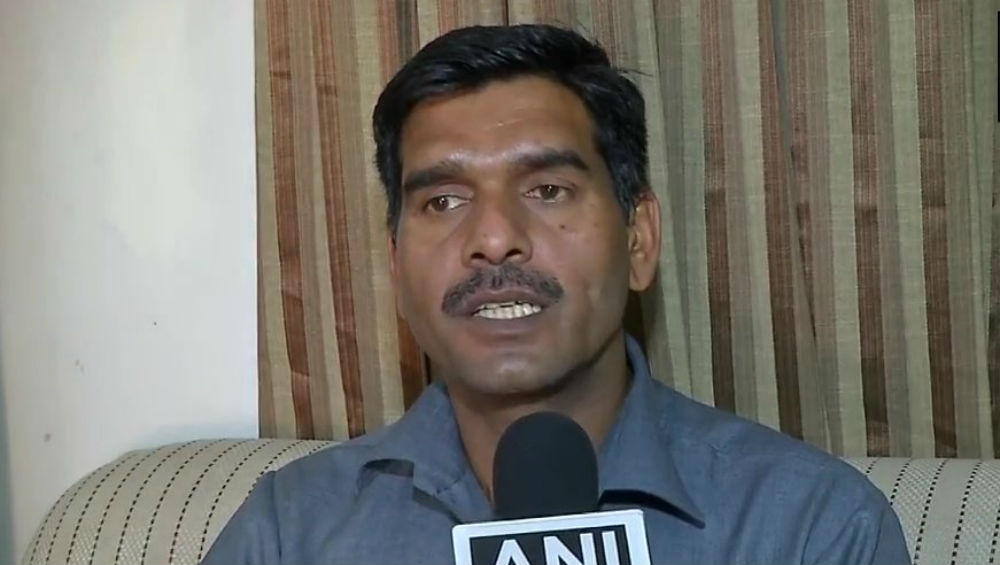 Chandigarh, September 30: Sacked BSF trooper Tej Bahadur Yadav, who had sought to take on Prime Minister Narendra Modi in the 2019 general elections, on Monday said he will contest against Haryana Chief Minister Manohar Lal Khattar in the October 21 Assembly polls.

He termed unemployment a major issue in the state. Dismissed from service after uploading on social media a video showing allegedly poor quality food served to them, Yadav had sought to contest against Modi in the Varanasi parliamentary constituency as a Samajwadi Party candidate. However, the Election Commission had rejected his nomination papers.