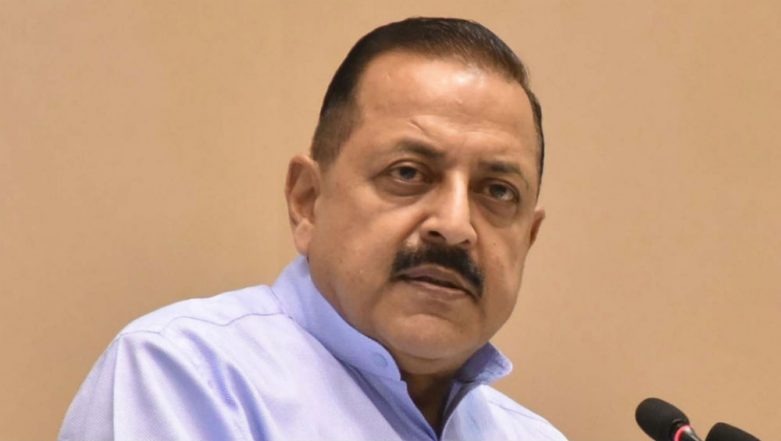 New Delhi, September 11: The integration of Pakistan-occupied Kashmir or PoK into India is now next on agenda of the government, said Union Minister Jitendra Singh on Tuesday. "Now, the next agenda is retrieving PoK and making it a part of India. It's not only me or my party's commitment, but it's a part of a resolution unanimously passed by Parliament in 1994 during Congress government headed by PV Narasimha Rao," Singh told reporters.

The minister said that the abrogation of provisions of Article 370 that granted special status to Jammu and Kashmir was the biggest achievement of the Modi government in the first 100 days. "The government has taken several historic and landmark decisions at an unparalleled scale but the abrogation of Article 370 is the biggest achievement of the government under the leadership of Prime Minister Narendra Modi in the first 100 days of its second term which is being rejoiced by the people of Jammu and Kashmir," he said.

Integration of PoK Into India Next on Government's Agenda, Says Jitendra Singh

#WATCH Union Min Jitendra Singh:Next agenda is retrieving parts (PoK) of Jammu&Kashmir & making it a part of India. It's not only my or my party’s commitment,but it's a part of unanimously passed resolution of Parliament in 1994 by Congress govt headed by PM Narasimha Rao (10.09) pic.twitter.com/jcpfNYyafN

Singh said that Kashmir was "neither shut nor under curfew" and that the situation was fast getting back to normal. He asserted that the state was witnessing the last phase of militancy. The Minister, who represents Udhampur constituency in Lok Sabha, also warned anti-India forces saying that they should soon change their mentality and stop thinking that they can do anything and get away with it. CBI Has Gained High Credibility, Benchmark in Crime Investigation: Jitendra Singh.

Last month, during a debate on Article 370, Union Home Minister Amit Shah asserted that Jammu and Kashmir was an inseparable part of India and both Pakistan-occupied Kashmir (PoK) and Aksai Chin were very much a part of the whole entity. Shah said that BJP leaders will give up their lives to secure PoK and added that whenever he mentions Jammu and Kashmir, it includes the areas held by Pakistan and China.