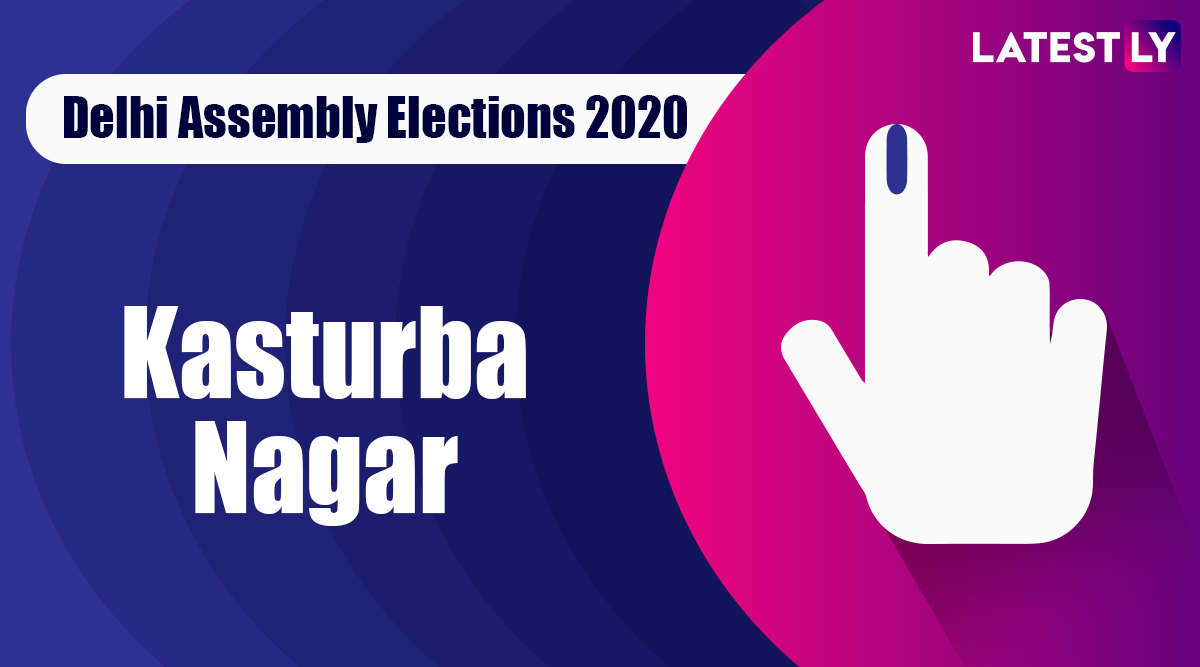 The constituency is part of New Delhi Lok Sabha seat. In Kasturba Nagar assembly constituency, a total of seven candidates were in the fray. Voting in Kasturba Nagar for the Delhi Assembly Elections 2020 took place on February 8. The Election Commission of India (ECI) on January 6 announced the election schedule for Delhi. Abhishek Dutt is contested the assembly elections on the Congress ticket. Delhi Assembly Election Results 2020 Predictions by Satta Bazaar: AAP Likely to Retain Power, BJP And Congress Far Behind, Say Matka Players.