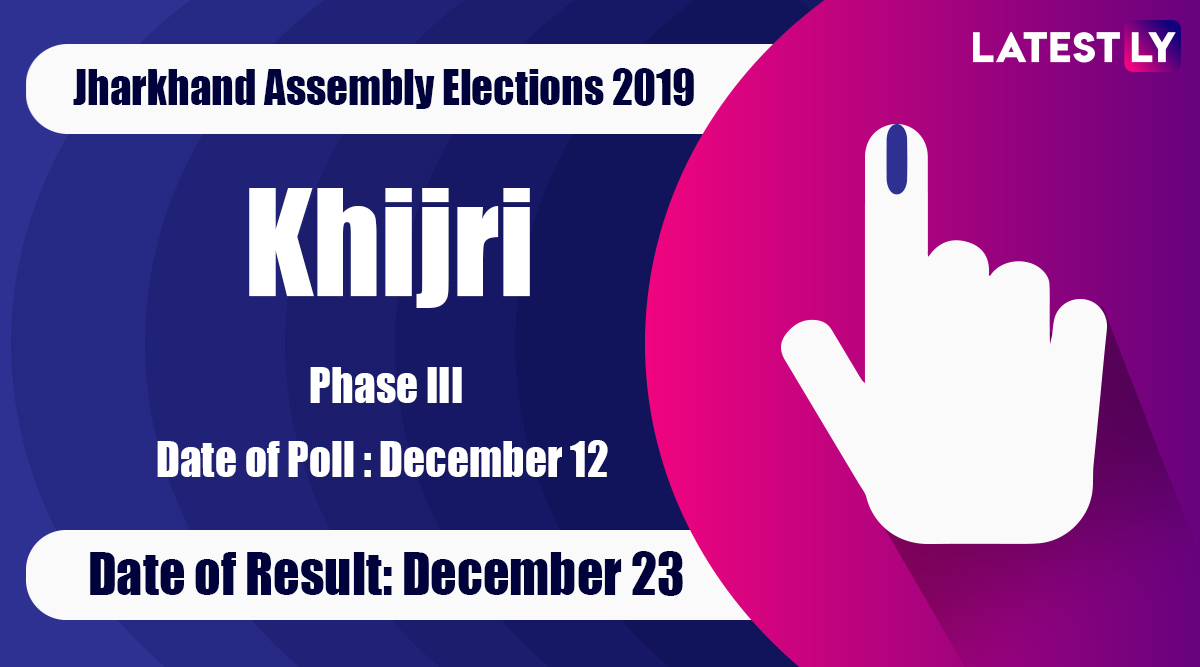 Ranchi, December 9: Rajesh Kachhap of the Congress party has won the  Khijri (ST) Vidhan Sabha Constituency Result in Jharkhand. The voting in this assembly constituency in Jharkhand was held on December 12, 2019 in the third phase of Jharkhand Assembly Elections 2019. The Khijri (ST) seat falls in the Ranchi district and comes under Ranchi Lok Sabha constituency. This seat is reserved for the Scheduled Tribe (ST).

The BJP had given its ticket to Ramkumar Pahan while the Congress had fielded Rajesh Khachhap for this seat. At present, the sitting MLA is  Ramkumar Pahan of the BJP.  As per the voter list of 2019, there are 3,08,827 electorates and 405 polling stations in this constituency. Phase-Wise List of Seats Going to Polls in Jharkhand.