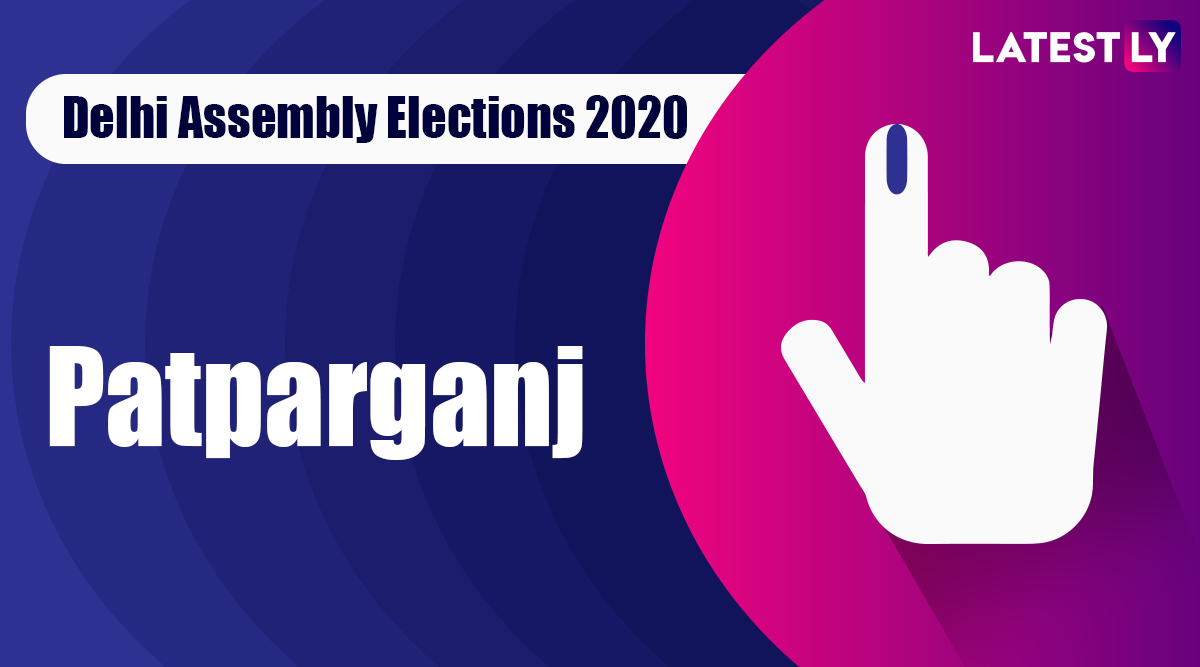 Patparganj, February 5: The Patparganj Vidhan Sabha seat in Delhi witnessed a major poll battle between the ruling Aam Aadmi Party (AAP), the Bharatiya Janata Party and the Indian National Congress (INC). In Patparganj assembly constituency, a total of 20 candidates were in fray whose fate were decided by more than two lakh registered voters. Manish Sisodia, the Deputy CM of Delhi, has been declared the winner. Delhi Assembly Elections 2020: Hits And Misses of Arvind Kejriwal's AAP.

Polling took place on February 8 and results were scheduled on February 11 after counting of votes. In the 2015 Delhi elections, AAP came to power by winning 67 out of 70 assembly constituencies. The remaining three seats were won by BJP. According to a survey by IANS-Cvoter, AAP is likely to come to power as over 50 percent respondents were "very much satisfied" with Arvind Kejriwal's performance.