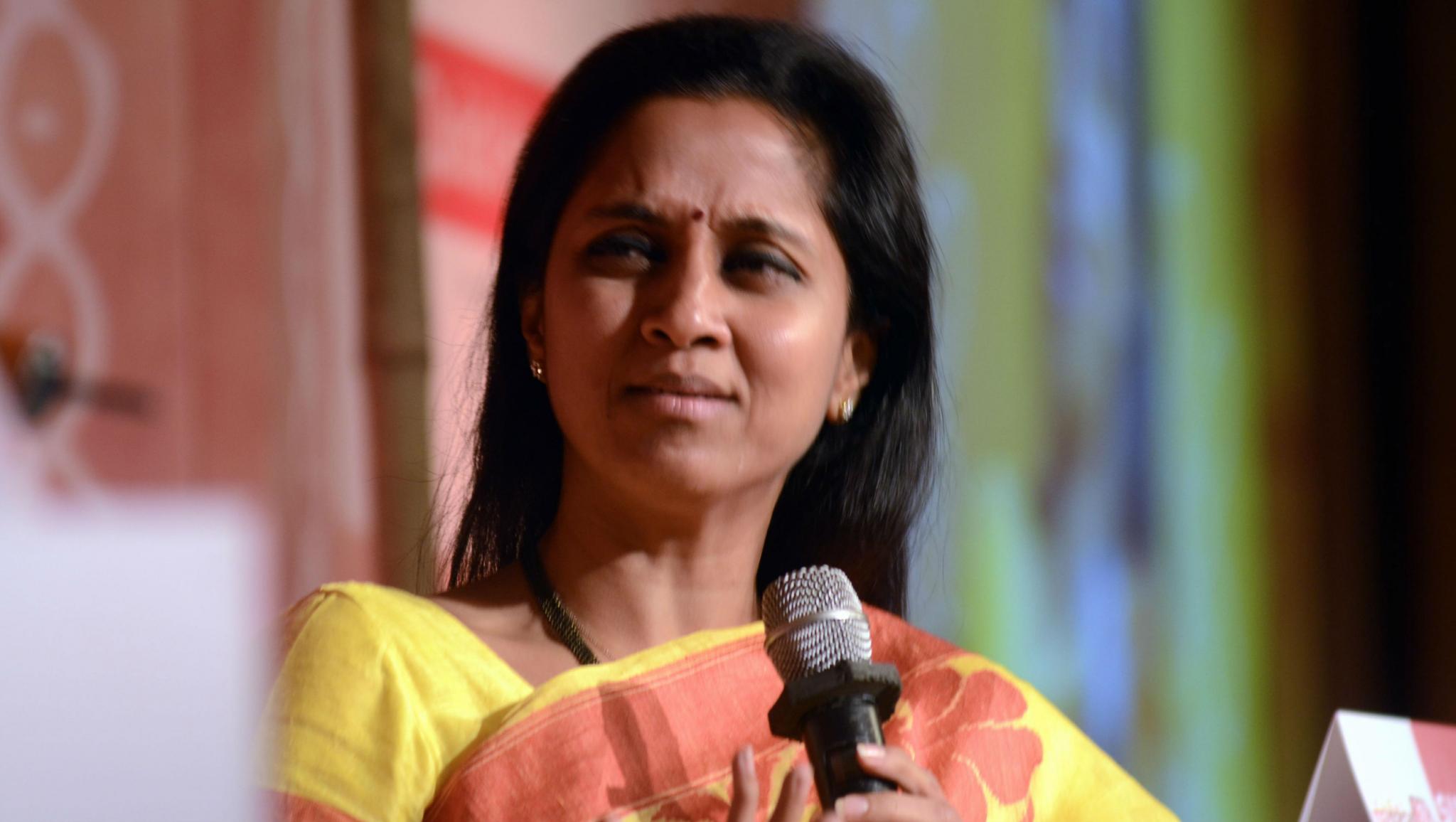 Mumbai, January 2: NCP MP Supriya Sule on Thursday alleged that the Centre has denied permission to the tableaux from the non-BJP-ruled Maharashtra and West Bengal for the Republic Day parade, and said the government was behaving in a "prejudiced" manner. She said the two states had played a key role in the freedom struggle and the decision to allegedly deny permissions to their tableaux was an "insult" of the people.

"The Centre has rejected permissions to the tableaux of Maharashtra and West Bengal from parading on Republic Day. It is a festival of the country and the Centre is expected to give representation to all the states," Sule tweeted. NCP MP Supriya Sule Meets Maharashtra CM Uddhav Thackeray, Seeks Separate Ministry for Specially-Abled People.

"But the government is behaving in a prejudiced manner, giving step-motherly treatment to the states being ruled by the opposition parties," she added. The Parliamentarian from Baramati also shared a news report that claims that the Defence Ministry has rejected West Bengal's tableau for the Republic Day parade (on January 26).