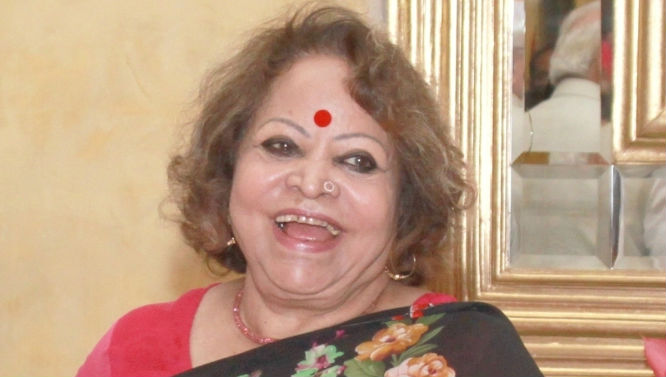 Aligarh, July 14: In a gesture that is sure to strengthen the Hindu-Muslim bond, Salma Ansari, wife of former Vice President Hamid Ansari, has decided to build a temple and a mosque inside the 'Chacha Nehru Madrasa' run by her in Uttar Pradesh's Aligarh. Salma told reporters that this will also ensure the safety and security of students studying here. Former Vice President Hamid Ansari to Stay Away From Shashi Tharoor's 'Hindu Pakistan' Remark.

"The security of the students who reside in the hostel here is our responsibility. When they go outside the madrasa to visit a mosque or a temple and an untoward incident takes place, it will be our responsibility. We have now decided that both mosque and temple would be constructed within the premises so that the security and safety of our children is ensured."

Salma Ansari said that she was primarily concerned with the safety of students since both, Hindu and Muslim, children study here. "The death penalty for mob lynching is a good deterrent. Such crimes are a blot on society," she said.