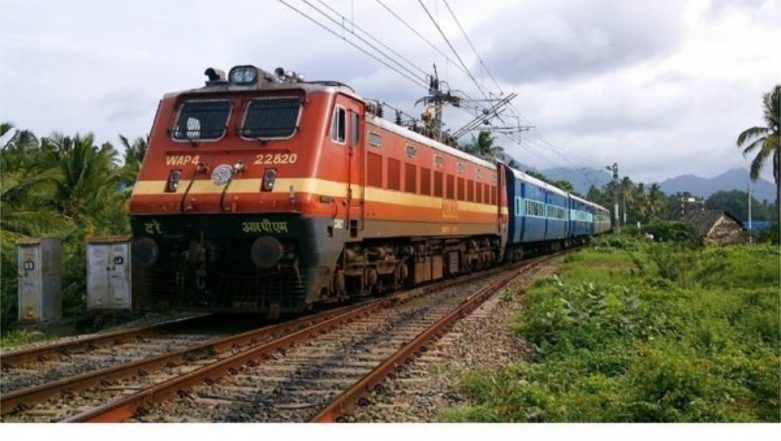 Kolkata, November 13: A bogie of the Howrah-Puri Dhauli Express derailed near Panskura station in West Bengal Tuesday morning, a South Eastern Railway spokesman said here. No one was injured in the accident that occurred between Bhogpur and Panskura stations in Howrah-Kharagpur section of SER at 7.10 am, spokesman Sanjay Ghosh said. The wheel of the chair car coach (B-3), positioned sixth from the engine, derailed when the Dhauli Express was travelling from Howrah to Puri, he said.

An accident relief train and senior officers of the SER rushed to the spot, which is about 67 km from Howrah. The train will resume its onward journey towards Puri following amalgamation of coaches after detaching the affected coach, Ghosh said. Morocco's Train Derails, 7 dead, 125 injured.

"For the convenience of passengers en route, 12703 Howrah-Secundrabad Faluknama Express will be provided all stoppages of Dhauli Express up to Khurda Road station," he said.