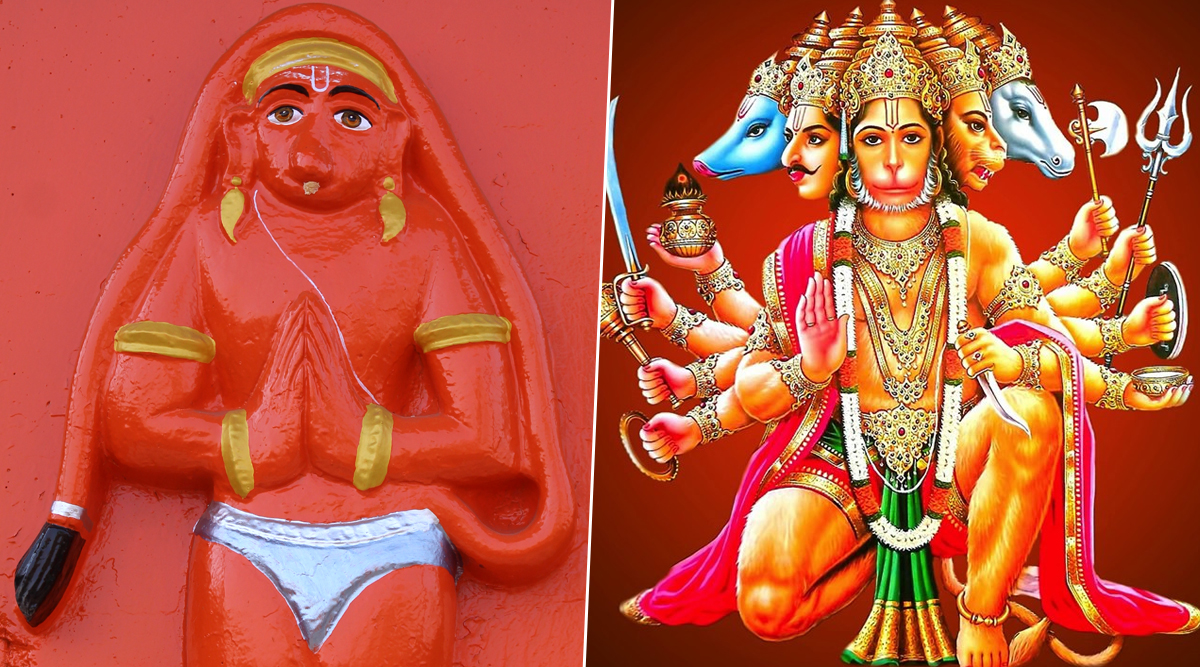 Hindu deity Lord Hanuman is an integral character of Ramayana and revered across the Indian subcontinent. He is worshipped as the God of power and resistance to evil. Hanuman is immortal and finds his mention in religious moments in India since ages. A lifelong celibate, Lord Hanuman is the son of Anjani and Kesari. He is considered a monkey god and one of the incarnations of Lord Shiva who played an integral role in Ramayana as one of the commanders of Lord Rama’s forces in his battle with Ravan. He is an epitome of intelligence and self-control and it is believed worshipping him brings raw inner strength. On Hanuman Jayanti 2020, we bring to you five forms of Lord Hanuman. Hanuman Jayanti 2020: 7 Interesting Facts About Pawanputra Hanuman That You Should Know on the Special Occasion. 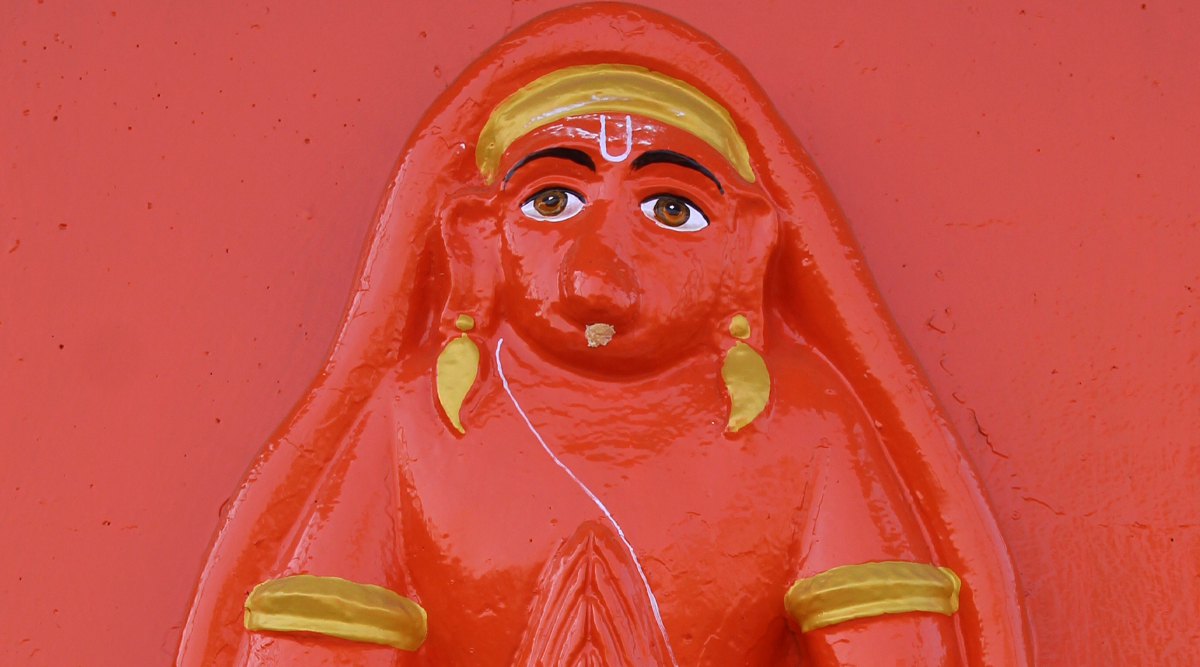 Lord Hanuman is worshipped for his devotion to Lord Ram and this is beautifully captured his the servitor form of his – the Das Maruti. In this form, Lord Hanuman stands in front of Ram with his hands folded in obeisance. His tail resting on the ground and him bowing at the feet of his god.

If Dasmaruti is the servitor form, Lord Hanuman’s strength is captured in the Virmaruti form. With his tail upright and hands turned towards his head, this is the battle-ready composition which bring out his true courage. Hanuman Jayanti 2020: Famous Temples of Bajrang Bali in India And Abroad. 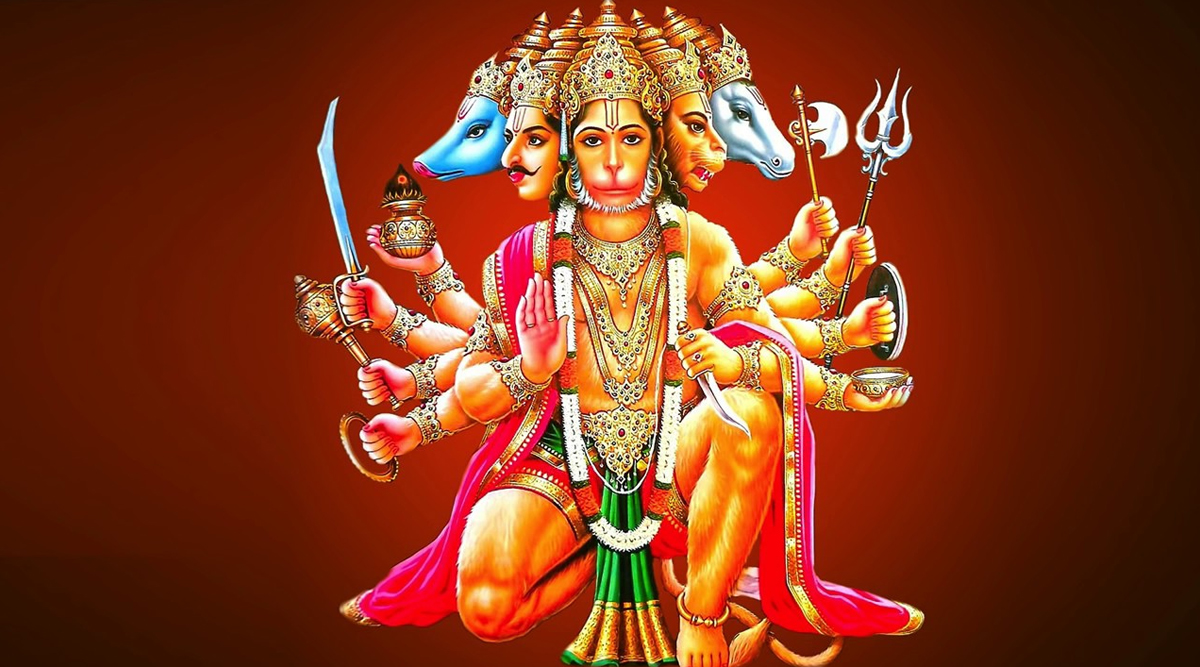 Probably the most aggressive of Lord Hanuman’s form, the Panchmukhi Maruti has five faces. The faces are of an eagle, a boar, a horse, a lion and a monkey. This form wields a flag and a variety of weapons. It is believed the Panchmukhi Maruti controls the five directions of east, west, north, south and upwards.

As the name implies, this Hanuman idol faces the south direction ( Dakshin). It is believed south is the direction of Yama or the lord of death and hence worshipping this idol rids us of fear of dying. Happy Hanuman Jayanti 2020 Hindi Wishes: WhatsApp Stickers, Facebook Greetings, GIF Images, SMS and Messages to Send on Hindu Festival Dedicated to Bajrang Bali.

This form of Hanuman faces the north – the direction of the gods and if we worship the Uttarmukhi Maruti, the blessings of all the lords fall on us.

Suryamukhi Maruti – Sun is the guru of Lord Hanuman and in this particular form, he is seen worshipping him. It is believed that the venerance of Suryamukhi Maruti increase the grasping power of a person.