Happy Maha Shivratri 2022! The festival of Mahashivaratri is of great importance among Shiva devotees. It is celebrated with pomp and reverence all across the country. Shivaratri on Chaturdashi of Falgun month has been named as Mahashivratri in Hindu Mythology. 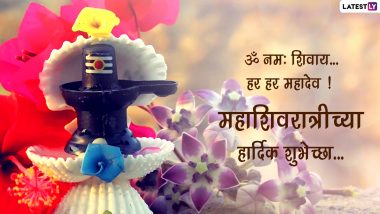 Happy Maha Shivratri 2022! The festival of Mahashivaratri is of great importance among Shiva devotees. It is celebrated with pomp and reverence all across the country. Shivaratri on Chaturdashi of Falgun month has been named Mahashivratri in Hindu Mythology. The importance of Mahashivaratri has been mentioned in different Hindu texts. The most popular belief is that on this day devotees keep Mahashivratri Vrat (fast) to celebrate the marriage of Lord Shiva and Maa Parvati that is said to have taken place on the same day. It has also been mentioned in the Shiva Purana. It is believed that Lord Shiva and Shakti met on Mahashivaratri. According to the scriptures, donating on this holy day is considered extremely auspicious. If you want, you can also donate to the poor by visiting the temple. When is Maha Shivratri 2022? Know Date, Shivaratri Puja Timings, Rituals, Significance And Everything About The Auspicious Lord Shiva Festival.

The Linga form of Lord Shiva is worshiped on the day of Mahashivratri. It is a symbol of Lord Shiva as it means welfare and linga means creation. If we talk about the religious significance of Mahashivratri festival, then it is considered to be the wedding night of Shiva and Mata Parvati. It is believed that on this day Lord Shiva had moved from a sanyasi life to a married life. On the night of Mahashivratri, devotees worship Goddess Parvati and Lord Shiva. According to scriptures, Shiva first appeared on the day of Mahashivaratri and his form was in the form of Jyotirlinga, that is, the Shivalinga of fire. On the occasion of Mahashivaratri, you can send special greetings to your friends and family through Images, Wishes, Greetings, Whatsapp Status. For this you can download the following images: 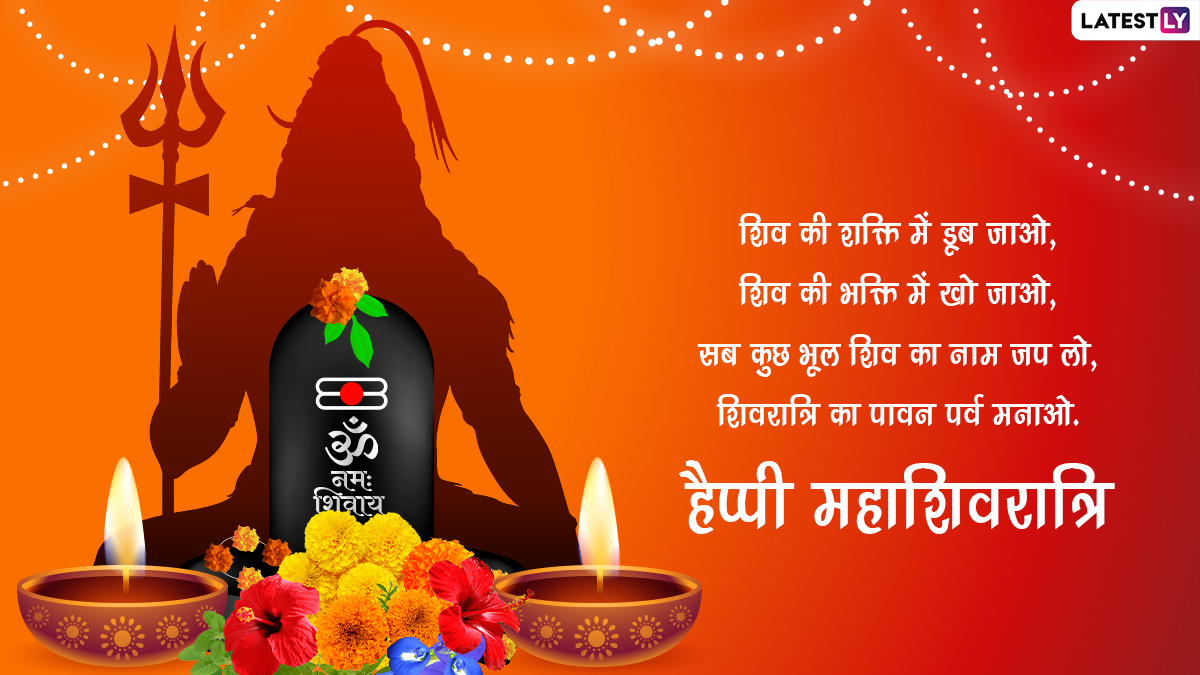 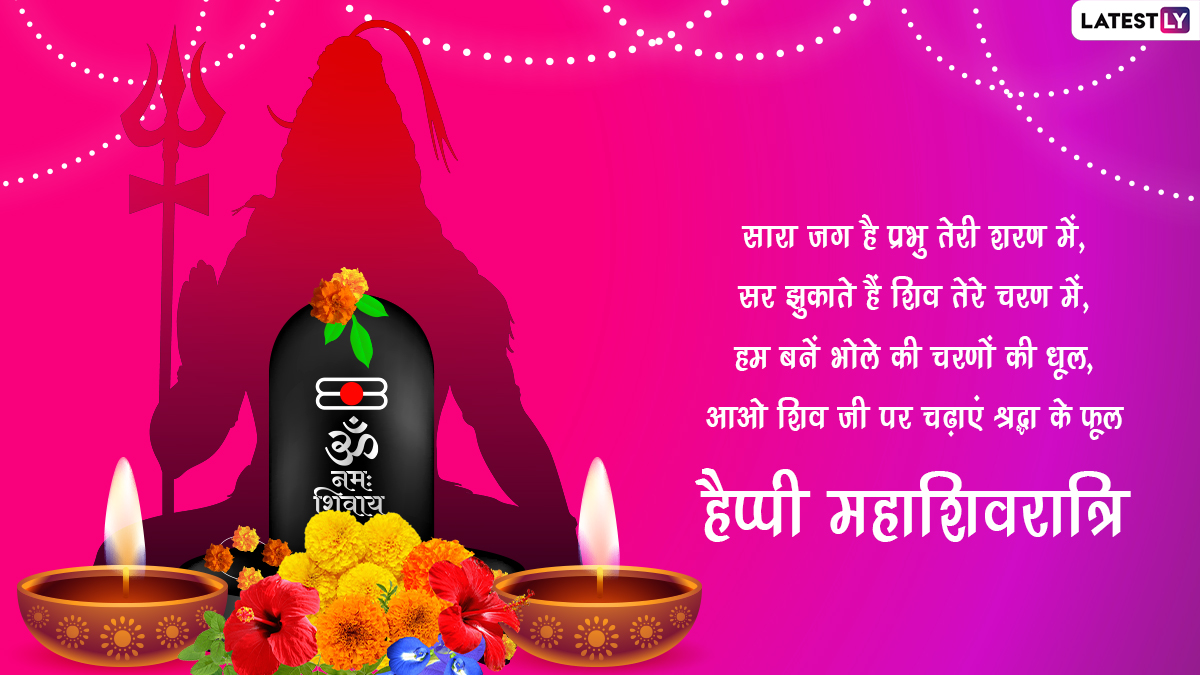 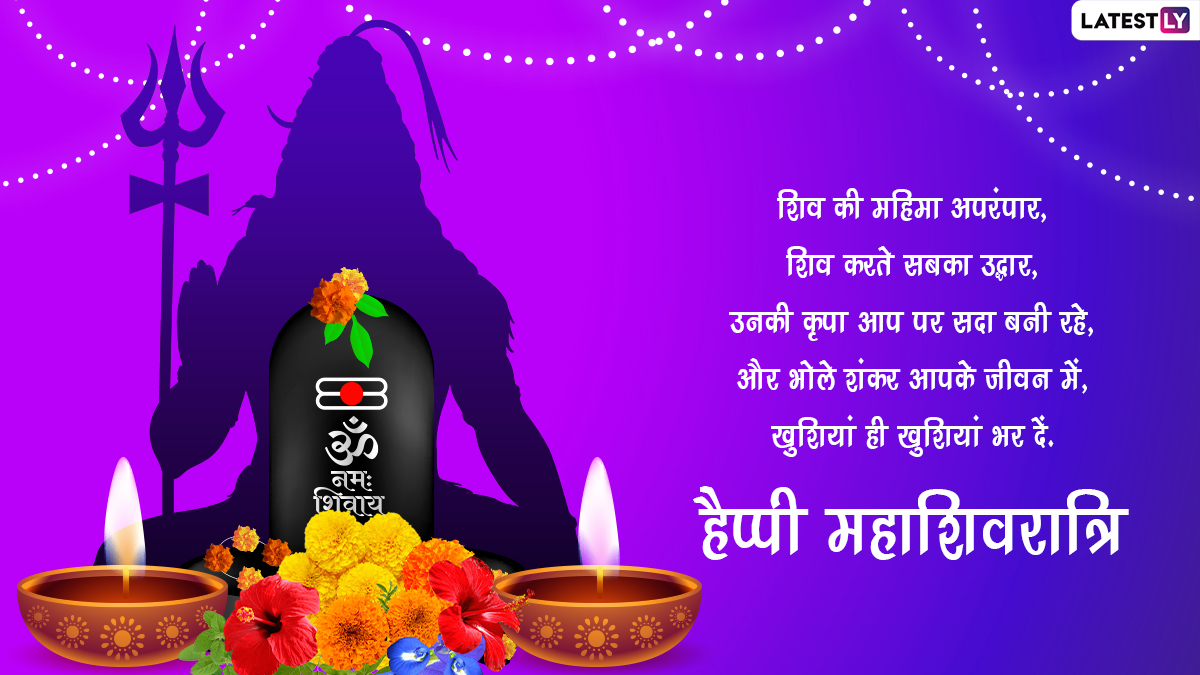 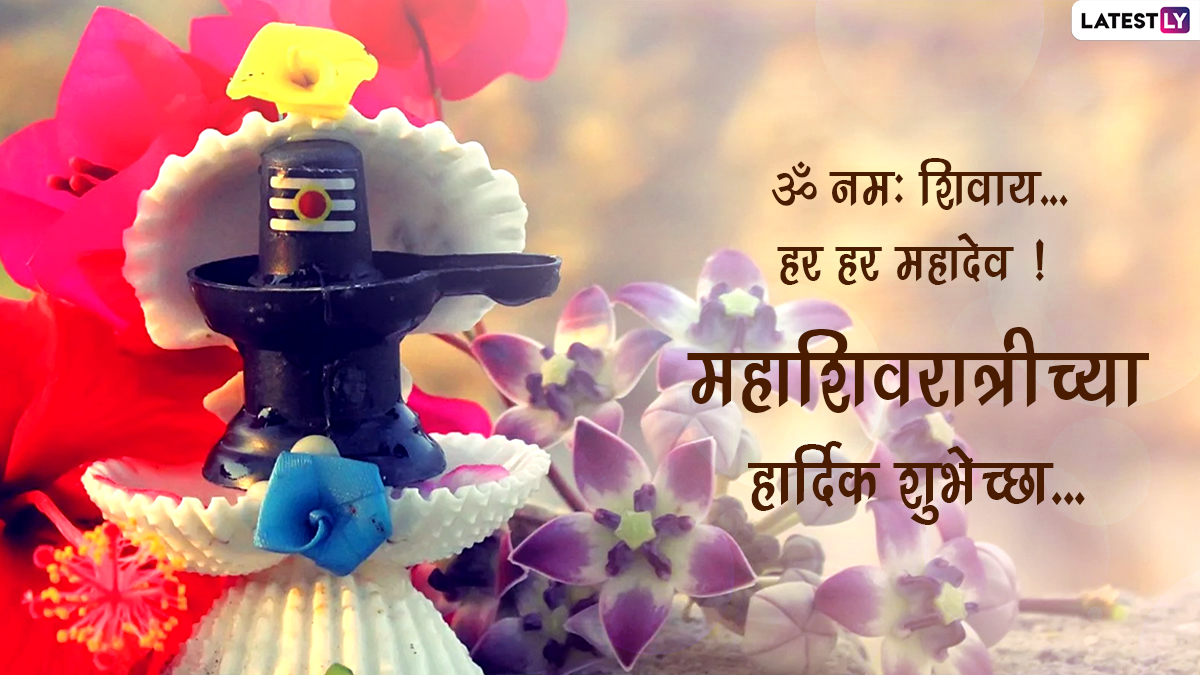 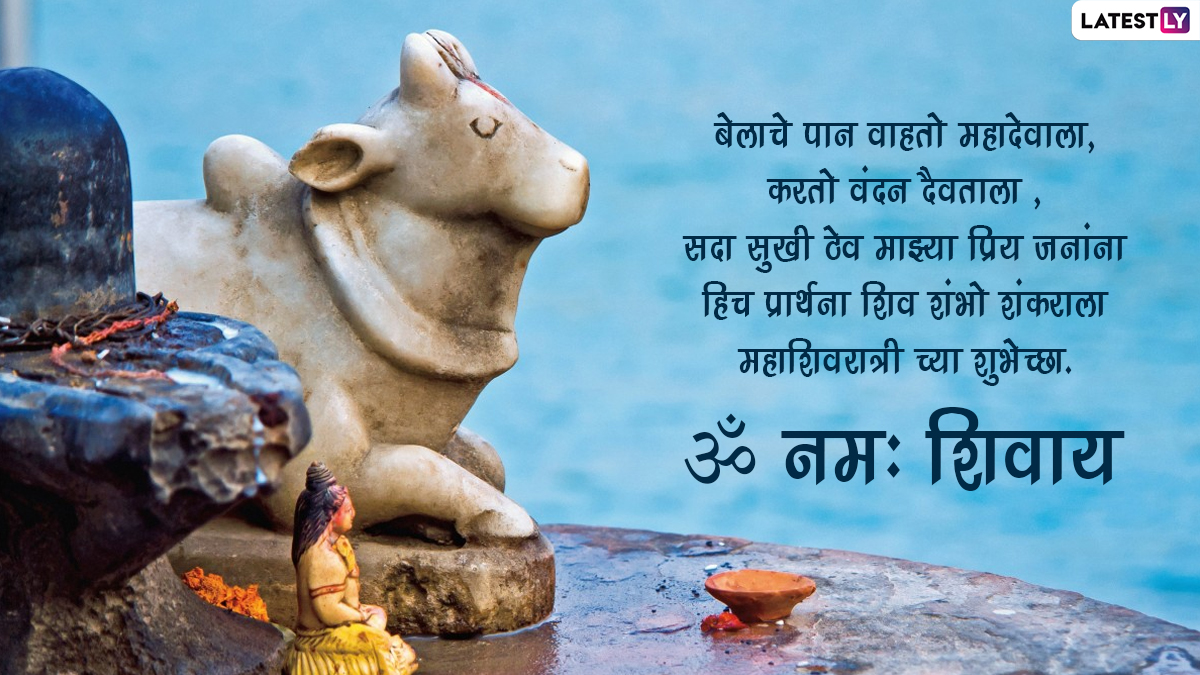 There are many stories about Mahashivratri. According to a legend, Mata Parvati did hard penance to get Shiva as her husband. As a result of which Mata Parvati was married to Lord Shiva on the Chaturdashi date of Falgun Krishna Paksha. That is why this day is considered very important.

(The above story first appeared on LatestLY on Mar 01, 2022 09:39 AM IST. For more news and updates on politics, world, sports, entertainment and lifestyle, log on to our website latestly.com).