Sant Gadge Baba Birth Anniversary 2020: Everything You Need to Know About Great Saint From Maharashtra 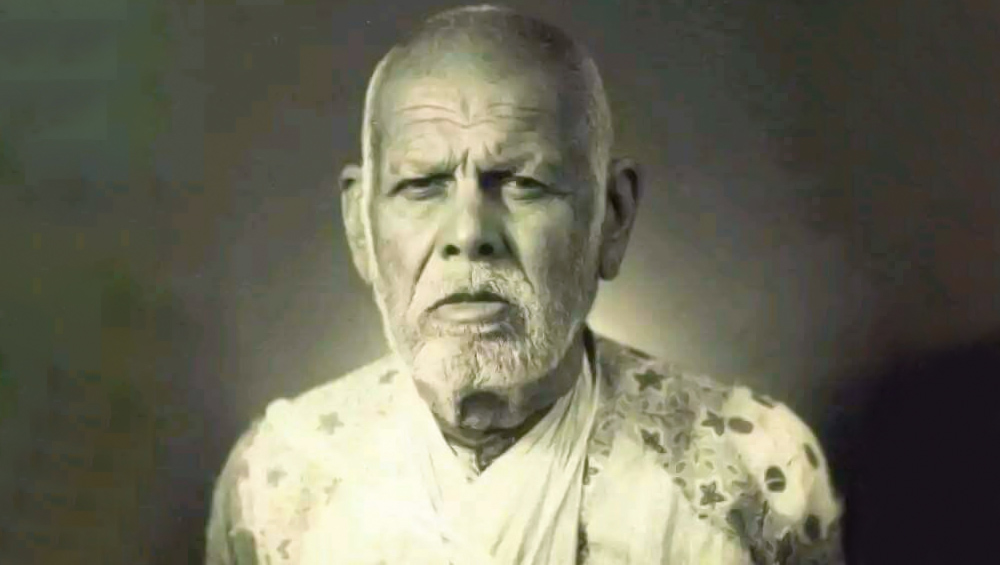 Sant Gadge Baba, also known as Sant Gadge Maharaj, was a social reformer from Maharashtra, who extensively worked for underprivileged for most of his life. He voluntarily lived in poverty and wandered from village to village, town to town promoting social justice. The social reformer was born on February 23, 1876, and today on his 144th birth anniversary, people from all over the country pay him tribute.  Difference Between 'Swachhata Hi Seva' & 'Swachh Bharat Abhiyan'.

Born in Shendgaon village in Maharashtra's Amravati district, Sant Gadge's real name was Debuji Zhingraji Janorkar. He was born in a Dhobi (washerman caste) family. Gadge Maharaj used to travel from one place to another wearing his food pan on the head and carrying his broom.

On entering the village, he would instantly start cleaning gutters and roads. For his work, villagers used to give him money which he used to build educational institutions, hospitals, dharamshalas and animal shelters.

He exhorted people to stop animal sacrifice and campaigned against the consumption of alcohol. Gadge Maharaj was a follower by Dr Babasaheb Ambedkar. Gadge Baba had also donated the building of his hostel in Pandharpur to People’s Education Society which was founded by Dr Ambedkar.

Gadge Maharaj died on December 20, 1956, on his way to Amravati. To honour his good deeds, the Maharashtra Government begin the "Sant Gadge Baba Gram Swachata Abhiyan project" in 2000-01. This programme awards prizes to villagers, who maintain their villages clean.