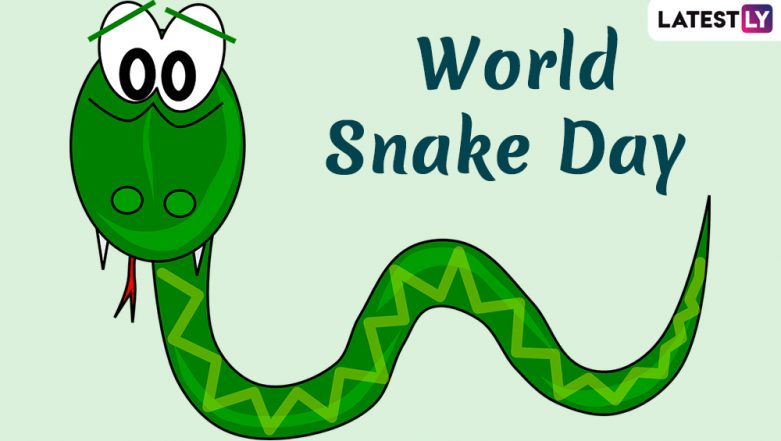 Do slithering serpents give you the chills done the spine? Well, not everyone likes snakes. But while the reptiles can give one the creeps, there are some interesting things about them that will interest you about these crawling animals. But not all snakes are dangerous or venomous. July 16 happens to be World Snake Day and what better time to learn a bit more about them? On this World Snake Day 2019, we give you some amazing facts about all kinds of snakes in the world. World Snake Day 2019: Exotic Serpents You Can’t Unsee, View Pics.