World Pakhala Divas 2019: What’s the Significance of The Popular Odia Dish? (Recipe Inside) 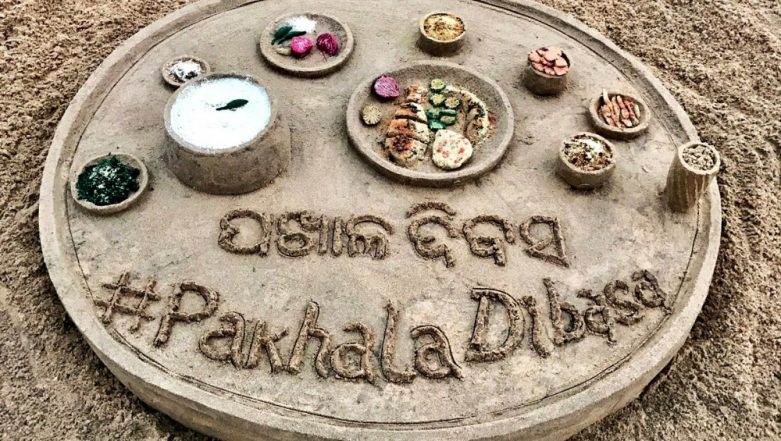 World Pakhala Divas or Pakhala Dibasa is a day to promote a popular Odia food 'Pakhala'. Universal Pakhala Day which celebrated on March 20 tries to highlight the food which is a part of the daily diet of Eastern India. Pakhala is s food consisting of cooked rice washed or fermented in water. As the day celebrates Pakhala, Odias living across the world took to social media sharing their love for the food item. People also wrote how the food brings memories of their hometown and childhood. The dish is also eaten in West Bengal, Assam, Jharkhand, Tamil Nadu and Chattisgarh. Pakhala is made as a dish to welcome the spring season.

Pakhala is prepared by putting cooked rice in water known as Torani. It is seasoned with curd and lemon. To add flavours, some add cumin seeds, mint leaves and fried onions are put into it. Depending on one's food preferences, vegetarian or non-vegetarian food items are added to stir up the taste. Fried fish, saga bhaja, badi chura are often eaten with it. World popular sand artist Sudarsan Pattnaik on Wednesday shared one of his sand arts on Twitter to mark 'Pakhala Dibasa'. Lucky Foods For 2019: Eat These Food Items For Good Luck and Prosperity

Twitterati also shared photos of Pakhala they cooked at home marking the day:

Pakhala with fish and prawns