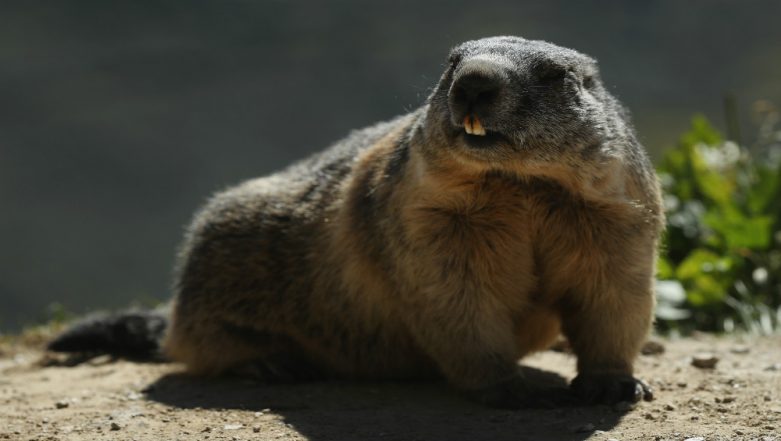 Ulaanbaatar, May 6: A Mongolian couple has died of the bubonic plague after eating raw marmot kidney, triggering a quarantine that left tourists stranded in a remote region for days, officials said Monday. The ethnic Kazakh couple died on May 1 in Mongolia's westernmost province of Bayan-Ulgii, which borders Russia and China.

"The two dead were local people," said local governor Aipiin Gilimkhaan. "There were no cases reported after them."

A six-day quarantine was declared on residents in the region, preventing nine tourists from Russia, Germany and Switzerland from leaving.

"We are all fine. No one is ill," said a German tourist named Teresa, who did not want to give her last name.

Sebastian Pique, a 24-year-old American Peace Corps volunteer who has lived in the region for two years, said he and the tourists were invited to the governor's office on Friday to be informed about the situation.

"After the quarantine (was announced) not many people, even locals, were in the streets for fear of catching the disease," Pique told AFP.

The quarantine was expected to be lifted late Monday after no other cases of the plague were reported.

Authorities have warned people against eating raw marmot meat because it can carry Yersinia pestis, the plague germ. At least one person dies of the plague every year in Mongolia, mostly due to consuming such meat, according to the National Center for Zoonotic Disease. Some people ignore the warnings as they believe that consuming the innards of the large rodent is good for their health.

The Black Death wiped out millions of people in the Middle Ages but cases are now very rare. Its most common form is bubonic, which is spread by fleas and causes swelling of the lymph node. The more virulent form is pneumonic plague, which can be transmitted between humans through coughing.