Want to Improve Your Brain Health? A Study Says That Inhaling Can Increase Your Thinking Capacity 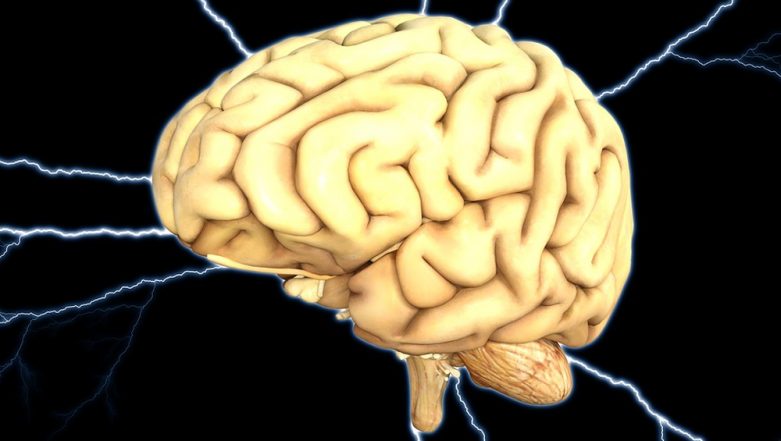 Jerusalem, March 21: Israeli research has found that inhalation improves brain performance, the Weizmann Institute of Science (WIS) in Israel reported. The research, published in the journal Nature Human Behavior, found that the success rate of subjects who solved questions during inhalation was higher than their success during exhalation, Xinhua news agency reported. Attention Moms! Lack of Vitamin B During Pregnancy can Cause Brain Diseases in Babies.

The research results may lead to better learning methods and even help people who suffer from ADHD (Attention Deficit Hyperactivity Disorder) by influencing the nature and pace of their breathing. The sense of smell is the earliest sense of mammals and is therefore believed to be an initial pattern for all brain development.

The WIS researchers hypothesized that the whole brain is coming to the attention of processing information while inhaling, even when it comes to functions that have nothing to do with the smell ("sniffing brain"). First, the researchers measured the flow of air in the noses of subjects while solving math exercises, performing visual-spatial tasks and dealing with language tasks.

The subjects were asked to press a button as soon as they were ready for the next exercise. It turned out that they tended to put air into their bodies in time for their readiness to deal with the next task. Then, in a visual-spatial task, half of the questions appeared during the subjects' inhalation and the other half with exhalation. It was found that the success rates were significantly improved when solving questions while inhaling.

The researchers also measured the electrical activity in the subjects' brains at rest and during taking tasks, and found in both cases that the connectivity between the brain areas was significantly different between inhalation and exhalation.The researchers noted that the results have nothing to do with oxygen entering the body, as the effect on the brain in the experiments was immediate (about 0.2 seconds)