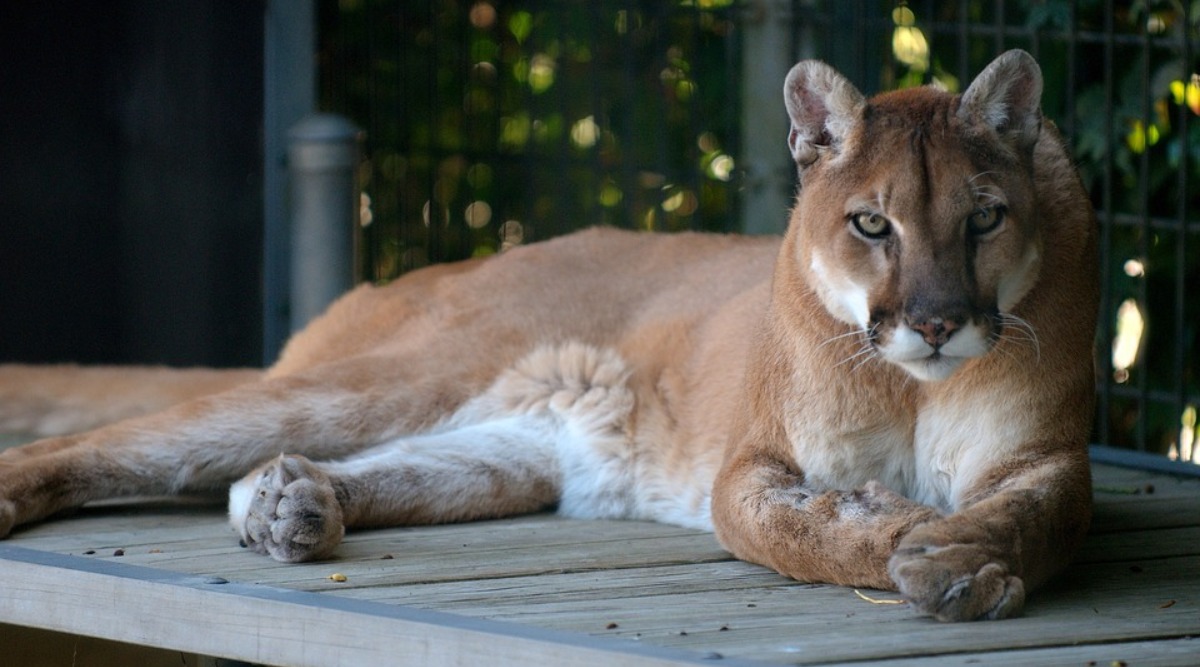 Los Angeles, January 2: Wildlife officials in the US state of Arizona said they have shot three mountain lions which fed on human remains found near a popular hiking trail. Pima County Sheriff's Department said Tuesday it had found human remains at Pima Canyon Trail in the hills north of Tucson.

The three lions were killed overnight, Arizona Game and Fish Department said Wednesday. They were not believed to have killed anyone but human remains were found in their droppings. California Woman Punches Mountain Lion That Tried to Attack Her Dog.

"We do not believe the lion attacked the individual who died there. An autopsy will tell us more. But our belief is they were eating the human remains after the fact," Game and Fish spokesman Mark Hart told local TV station KGUN9.

Feeding on human remains made the lions a danger.

"Rarely scavengers, such abnormal behavior made them more likely to attack humans in the future," Game and Fish said in a statement, adding the big cats "repeatedly showed no fear of responding officers." Hart said relocating the big cats was not an option.

"When you move a mountain lion in this part of the world, you're just going to put it into another lion's territory, they're very territorial and will fight to the death over a piece of real estate," he told KGUN9.

There are believed to be between 2,000 and 2,700 mountain lions across Arizona. Mountain lions are shy and elusive and primarily hunt deer, the Game and Fish Department website says. Rajasthan: 40-Year-Old Woman Mauled to Death by Tiger in Sawai Madhopur.