Kanye for President: Khloe Kardashian Sports This Cap to Send the Internet Into a Tizzy 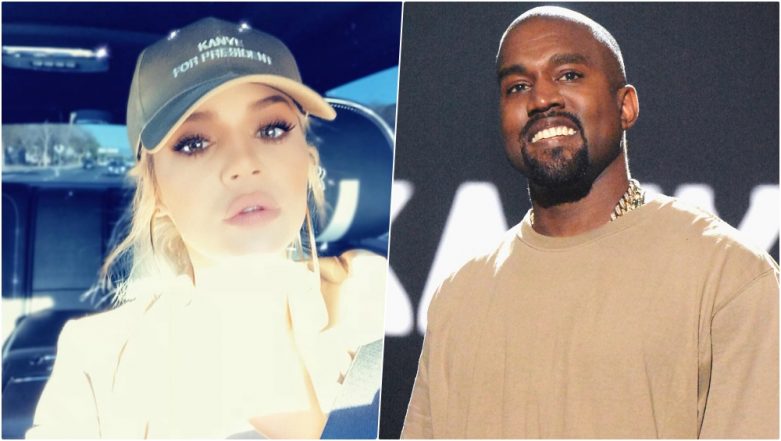 As recent as January 1, the 41-year-old rapper-designer tweeted that he was still planning on running for America's highest office in 2024, reports dailymail.co.uk.

"If I decide to do it, it will be done. I'm not gonna try," the Donald Trump supporter told Chicago's Power 92 on August 30."One of my main things, once I'm president, is the medical industry. I'm gonna make sure that the medical industry flourishes."

The 34-year-old Khloé debuted her political headwear while filming footage for the 16th season of Keeping Up with the Kardashians in Calabasas alongside her 39-year-old sister Kourtney and two large bodyguards.

Back in 2017, the half-Armenian socialites and their family signed a massive $100M deal with the E! Network through 2020, according to Variety.com.