Kishore Mariwala Says He Was Ashamed on Hearing 'Hindus Don't Want Muslims Near Them' During Thailand Visit, Asks 'Is This Our Reputation Among People Abroad? See Industrialist's Facebook Post 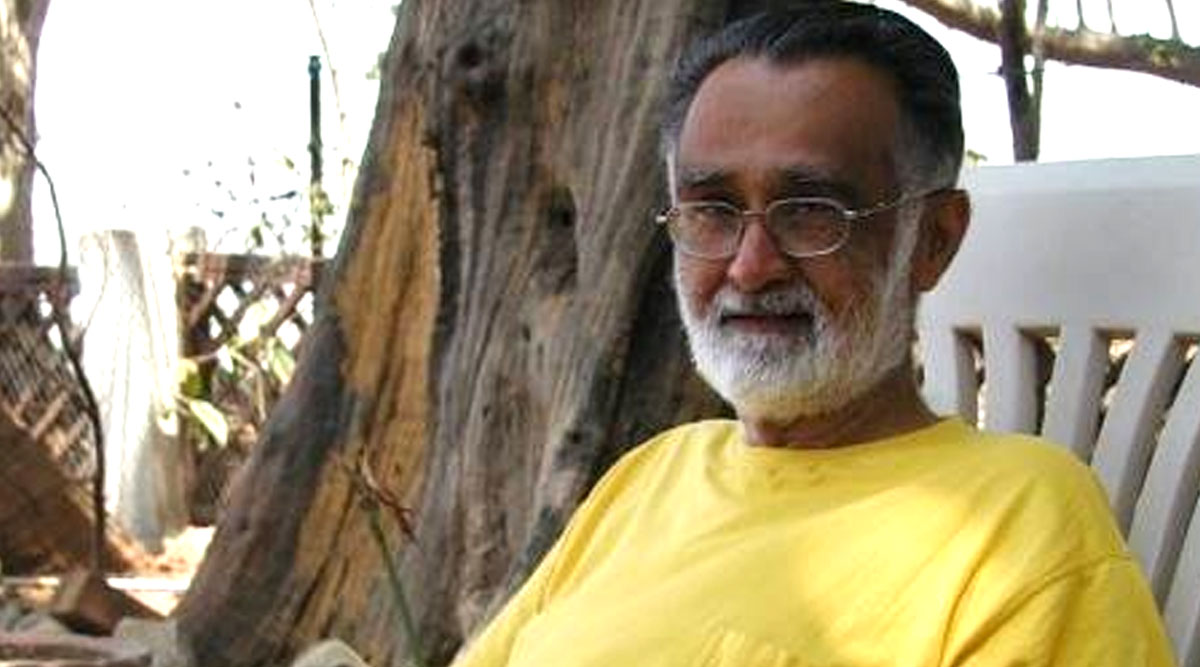 Mumbai, January 8: Sharing his experience from his sailing holiday in Thailand's Phuket, industrialist Kishore Mariwala in a Facebook post said that he was ashamed with India's reputation abroad. The 84-year-old entrepreneur wrote that he had charted a yacht for sailing. When he went to chartering company's office, the receptionist asked him if he was from "India" and if he is a "Hindu".

"I was ashamed! I have come to Phuket, Thailand for a sailing holiday. I have chartered a yacht with a skipper for sailing for a week. On arrival here yesterday, I went to the chartering company's office to finalise the arrangements," he said, adding that, the receptionist asked him, "Sir, you are from India. Are you a Hindu?"

When Mariwala asked the manager why he asked a question on religion, the executive replied, "Sir, all our skippers except one have gone with our other yachts. The only one left is a Muslim. I hope you don't mind that".

The industrialist asked the manager, "Why are you asking this? Why should I mind?". The executive said, "We read in the newspapers that Hindus don't want Muslims near them so we were worried about it."

“I was ashamed beyond words. I explained to him that not only I, but most of the cultured Hindus don’t behave like what you must’ve read! IS THIS IS OUR REPUTATION ABROAD- AMONGST COMMON PEOPLE? I was really ashamed,” Mariwala wrote in conclusion of his post.

Mariwala has a stake in consumer goods company, Marico, which was founded by his nephew Harsh Mariwala. On Monday, Harsh condemned the violence at Jawaharlal Nehru University (JNU).

"Coming from the land of non-violence, it’s unbecoming of us to witness and encourage these acts of violence. Extremely hurt seeing last evening’s news," he said in a Twitter post.