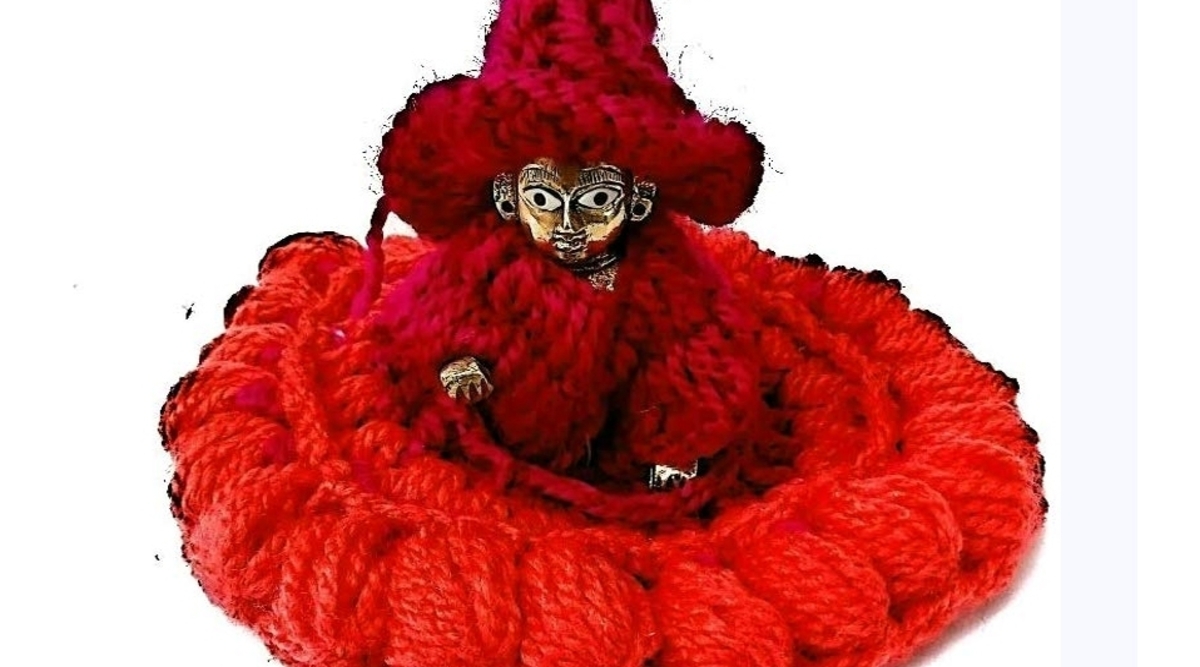 Gods in UP get woollens to beat the chill. (Photo Credits: IANS)

Lucknow, December 19: With Uttar Pradesh experiencing freezing temperatures, the Gods are also feeling the cold. In Varanasi, in the Bada Ganesh temple, the deity has been covered with a quilt while his 'Moshak' has also been provided a woollen shawl. At the Shiva temples, the "Shivaling" have been draped with a shawl. Winter 2019: Cold Waves Grip North India as Mercury Dips Following Snowfall in The Hills, Badrinath Temple in Uttarakhand Covered in Snow, See Pics.

Acharya Samir Upadhyaya said that once the idol is established in a temple with "Pran Pratishtha", then God is treated as a living entity and is, therefore, protected from the vagaries of weather. Schools Declare 2-Day Holiday in Noida, Ghaziabad and Greater Noida Due to Cold Wave Conditions.

In Ayodhya, Ram Lalla in the makeshift temple at the Ram Janmabhoomi site has been covered with a blanket and since the idol is kept in the open, a heat blower has also been installed there to keep the air warm.

Special care is being taken of Lord Krishna, especially in his childhood avatar known as "Laddoo Gopal". Tiny woollen sweaters and shawls are being used to cover the deity in various temples in Mathura and Vrindavan while bonfires are being lit for the devotees.