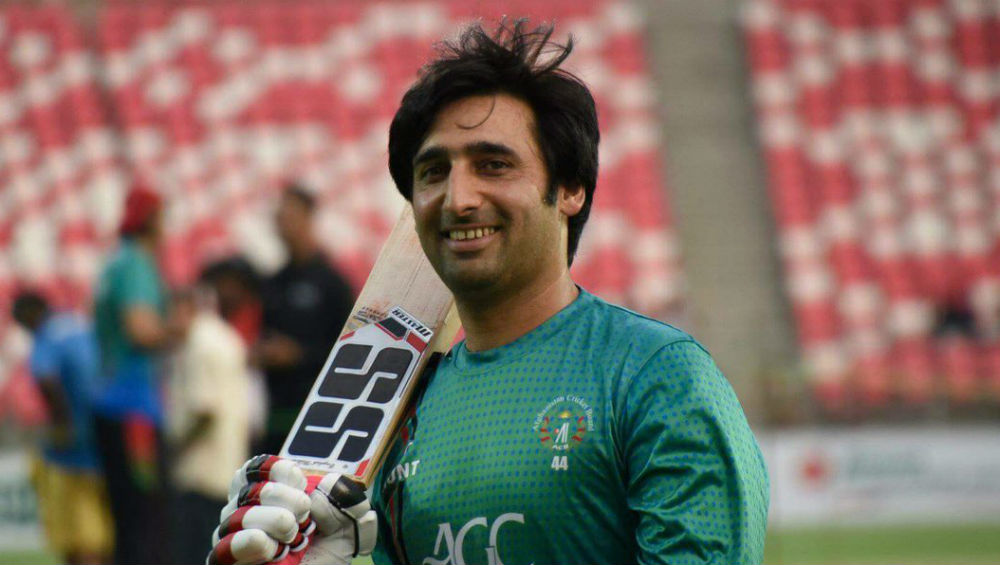 Kabul, December 11: The Afghanistan Cricket Board (ACB) on Wednesday reappointed senior player Asghar Afghan as the national team's captain across all the three formats of the game.

Earlier ahead of the 2019 50-over World Cup, the ACB had handed leadership roles to Rahmat Shah, Gulbadin Naib and Rashid Khan taking charge of the Test, ODI and T20I teams respectively, which had marked the end of Asghar's four-year stint as captain of the Afghanistan team across the three formats. Asghar Afghan is Still My Captain: Gulbadin Naib.

Under Naib, Afghanistan remained winless in their nine games at the showpiece event, held in June this year following which sensational leg-spinner Rashid Khan was handed the leadership across all the formats. However, under Rashid too, the war-torn nation didn't taste much success as they were whitewashed in the three-match ODI series by West Indies in November this year.