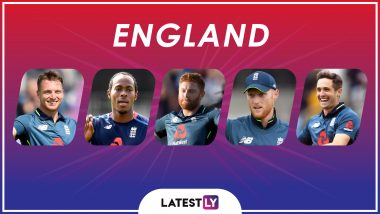 Apart from India, it is hosts England who comes into the ICC Cricket World Cup 2019 as strong favourites. (Photo Credits: File Image)

Apart from India, it is hosts England who comes into the ICC Cricket World Cup 2019 as strong favourites. Both India and England are tipped to make it to the final of the CWC 2019 and both these teams have the most balanced sides in the tournament. At the 2015 cricket World Cup, England were knocked out in the first round. However, the team has since then put in a lot of hard work and their number one rank in ODIs bears the testimony to that. ICC Cricket World Cup 2019 Schedule in PDF: Ticket Prices, Dates, Venue Details & Timetable Available for Download Online.

The hosts made couple changes to their preliminary squad for the World Cup and have added Jofra Archer and Liam Dawson in place of Joe Denly and David Willey. James Vince also replaced Alex Hales in the final 15-man squad. Meanwhile, as we near the 2019 Cricket World Cup, we take a look at five players who we think will be instrumental in helping England win its maiden title. 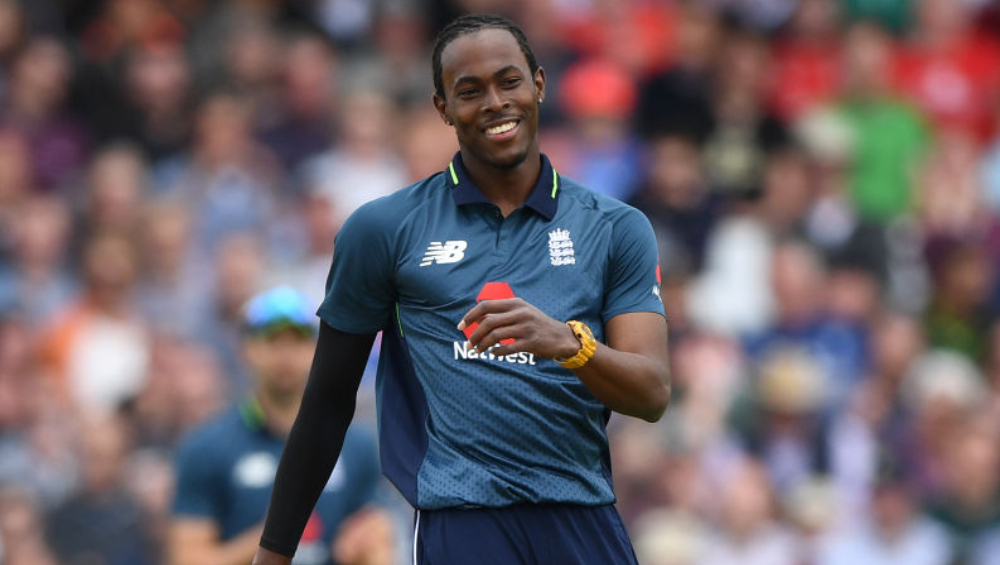 Fast bowler Jofra Archer is making fast strides at international level. The 24-year-old pacer became eligible for England in March and was drafted in England side for the first time against Ireland. He then played three ODIs against Pakistan as well. Archer is a proven name in T20 leagues around the world and that helped him win a place in the England squad for CWC 2019. His pace happens to be the X-factor, something England will bank on during the World Cup. ICC Cricket World Cup 2019: Kane Williamson, Ross Taylor and Other Key Players in the New Zealand Team for CWC. 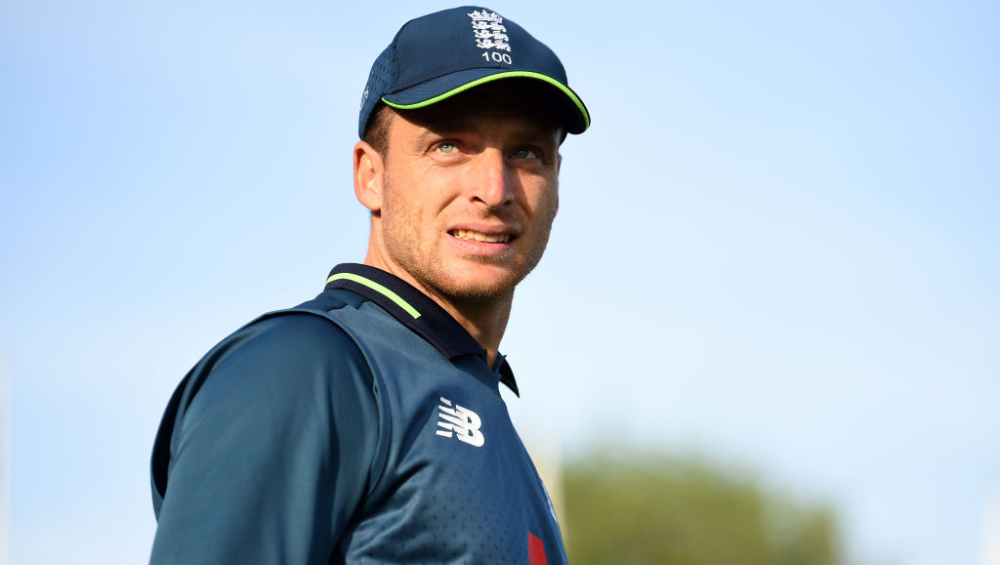 The wicketkeeper-batsman has been in sensational form of late. Jos Buttler mostly bats at number five or six and is assigned the role of upping the run-rate towards the end. He is one of the clean strikers of the ball and a dangerous batsman in the middle-order. 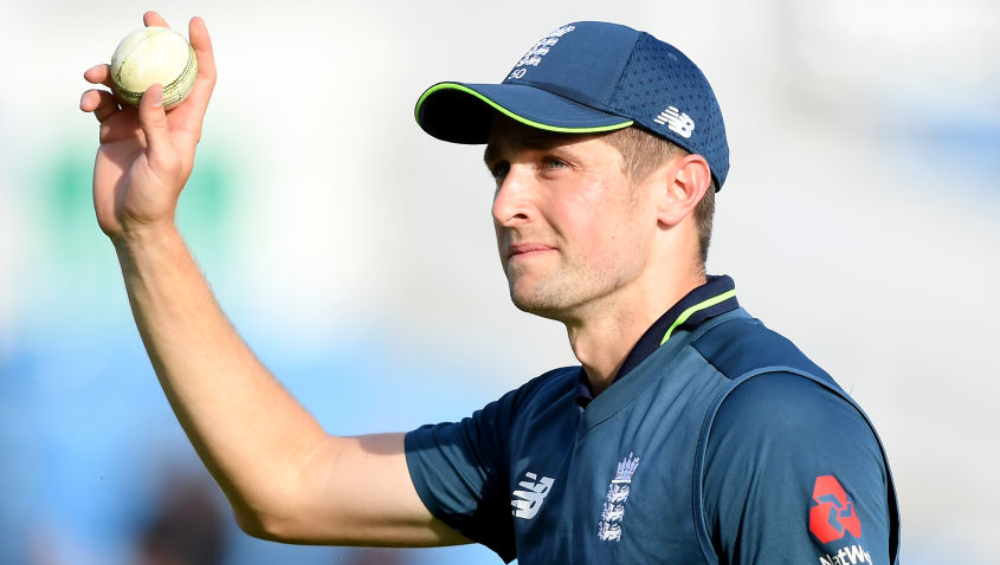 Chris Woakes is the leader of English pace attack and will be key to England’s success in the CWC 2019. Woakes had a good series against Pakistan and he will be looking to emulate his success in the big tournament as well. Woakes is a handy batsman down the order as well. 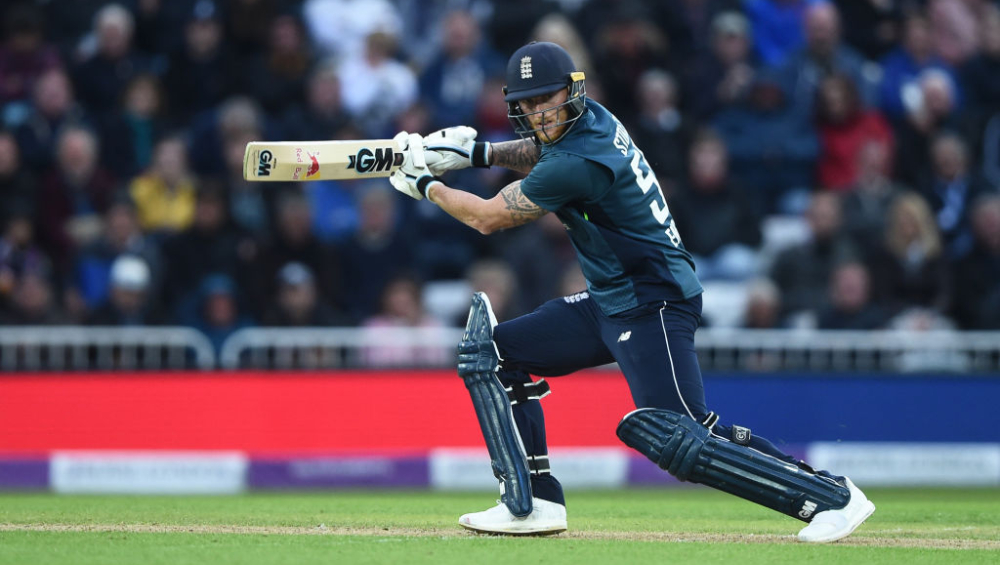 The English all-rounder had a decent outing against Pakistan and much to the relief of the team, he played a match-winning knock as well. However, Stokes went wicketless against Pakistan but the team will be hopeful of him performing well with the ball. ICC Cricket World Cup 2019: Virat Kohli, Hardik Pandya and Other Key Players in the Indian Team for CWC. 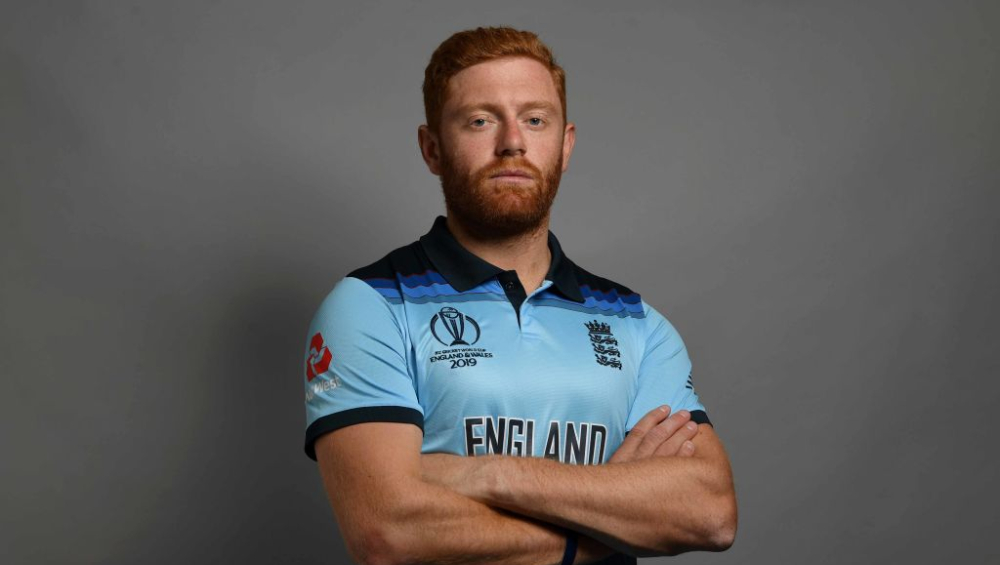 With Alex Hales out of the World Cup, the onus will be on Jonny Bairstow to provide England a solid start. The right-hander was in sensational form in the IPL 2019 and against Pakistan, he smashed a century and a half-century to continue his good show. His knock at the top could make a difference for the hosts.

England will open their ICC World Cup 2019 campaign against South Africa on the opening day of the tournament on May 30 at The Oval in London. England is scheduled to play two warm-up matches against Australia on May 25 and Afghanistan on May 27.

(The above story first appeared on LatestLY on May 22, 2019 07:18 PM IST. For more news and updates on politics, world, sports, entertainment and lifestyle, log on to our website latestly.com).